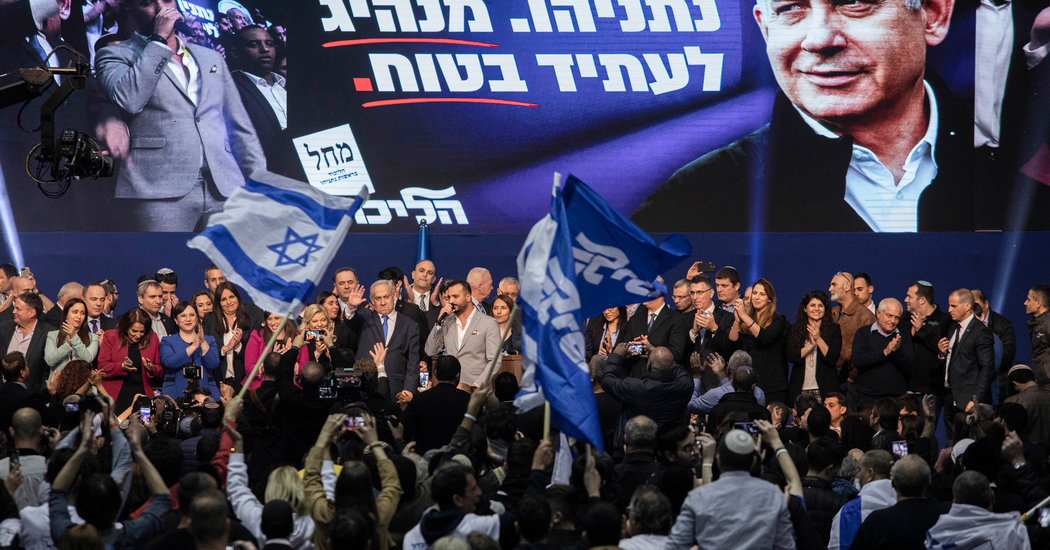 “When they attack her, it just makes the base stronger,” Ms. Amiran, the columnist, said.

For many younger Mizrahim, Mr. Netanyahu, who has been prime minister for a decade, most of their adult lives, is not only Likud, he is a towering figure in the great Jewish narrative, a latter-day king of Israel.

Prof. Nissim Mizrachi, a Tel Aviv scholar of Iraqi descent, said that many experts made the mistake of treating Mizrahi voters as a minority.

“Just like white people in rural America feel that they’re the real Americans, Mizrahim don’t feel like a minority group,” Professor Mizrachi said. “They feel like the Jewish people. And Bibi, for them, is their safeguard.”

They also account for upward of 40 percent of the population, though their families have become so blended that government demographers have given up trying to count them.

The Mizrahim remember well the harsh assimilation of their parents and grandparents at the hands of the Ashkenazi elite, the European-born Jews and their descendants who founded and led the state of Israel through its early decades.