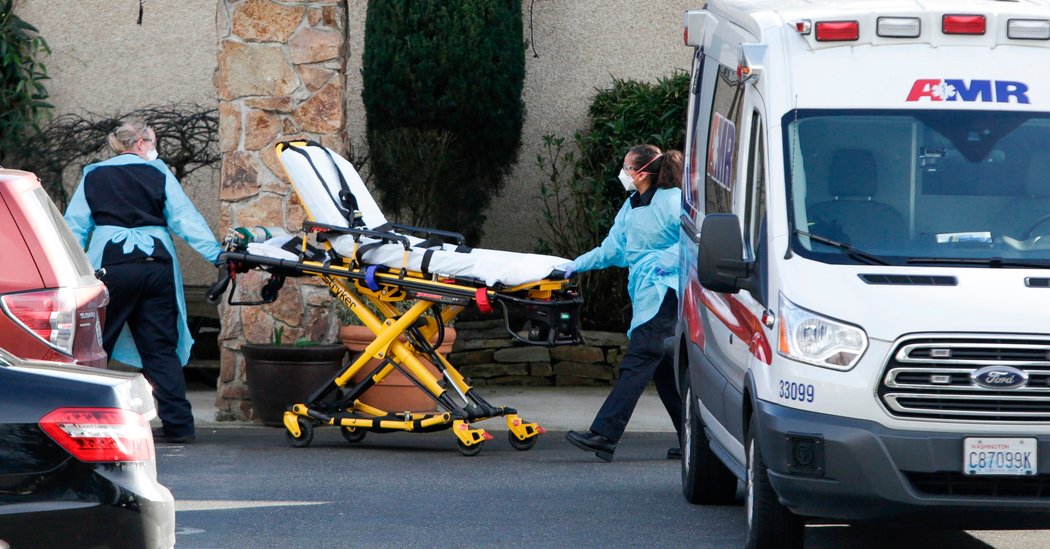 “If you’re going to get tested for coronavirus, and you’re getting a battery of tests and doctor bills, then the government should pay,” said Representative Ro Khanna, Democrat of California. “If we’re overinclusive and end up paying for a few people we shouldn’t have, that’s fine. It’s worth it to have everyone incentivized to get tested.”

When Alex M. Azar II, the health and human services secretary, told Congress last week the administration could not control the price of any potential coronavirus vaccine, he set off a firestorm among some lawmakers and advocates for the poor.

Insurers should be required to cover the cost, just as they do now for the annual flu shots. some argued.

“We know how to make flu vaccines available to everyone,” said Cheryl Fish-Parcham, the director of access initiatives at Families USA, a consumer group. Others contended that Mr. Azar and other administration officials should guarantee that any vaccine for this virus should either be made affordable or free.

So far, however, people seeking testing and treatment for respiratory illnesses are at risk for large unpaid bills. In late January, a Miami resident complained he might be liable for the bulk of his $3,271 hospital bill from Jackson Memorial Hospital, according to a Miami Herald article. He was never tested for the virus but underwent other testing to determine what might be wrong.

In thinking about any potential pandemic, “it really seems like, unintentionally, the high deductible structure is designed to impede a public health response,” said Ted Doolittle, a former Medicare official who is now the health care advocate for Connecticut.

“We would be hobbling ourselves as a community to have people even have the first thought of finances pop into their head when they are thinking about getting tested or treated,” Mr. Doolittle said.