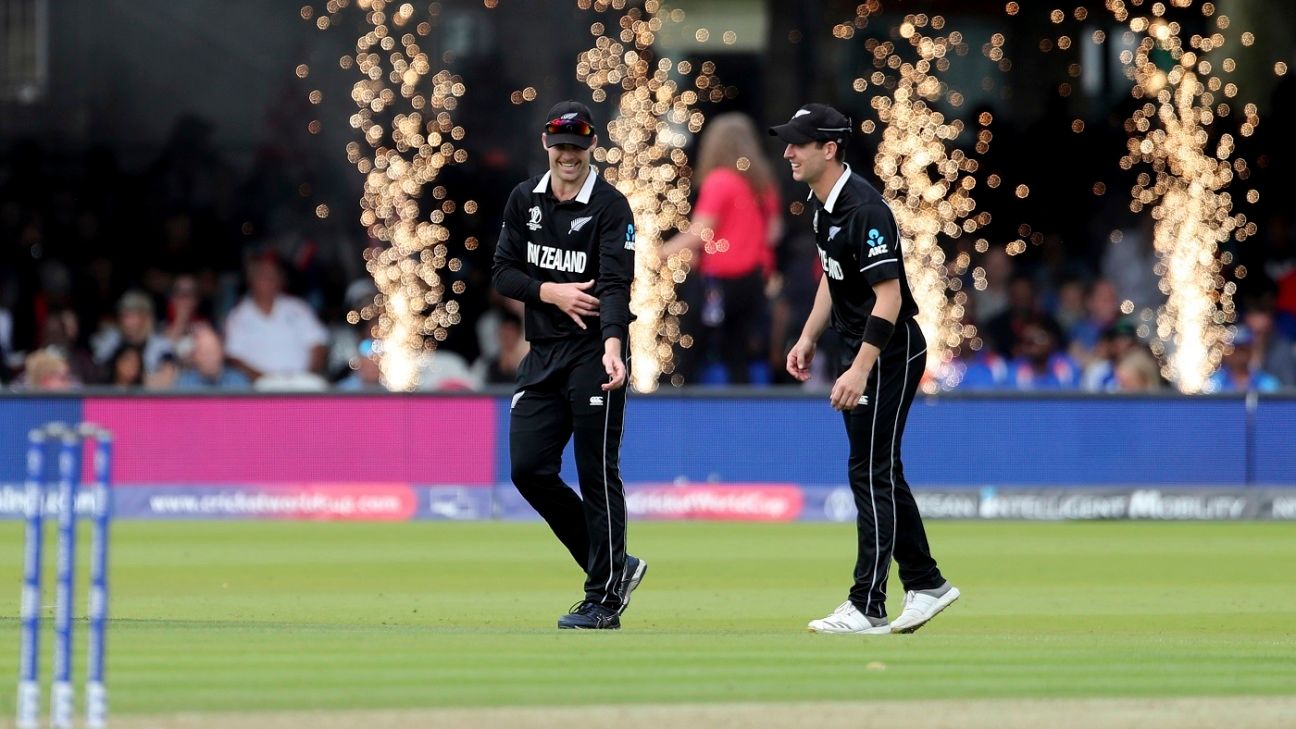 New Zealand have welcomed the pace attack that took them to within a hair’s breadth of a maiden World Cup triumph back into their ODI squad.

After beating India 3-0 at home, New Zealand travel to Australia this month, where they have never won an ODI series before.

And having missed that convincing series win, Trent Boult, Lockie Ferguson and Matt Henry have all been declared fit for the series in Australia. Kyle Jamieson retains his spot, following an impressive display in the Test series against India, with Hamish Bennett and Scott Kuggeleijn the men to miss out.

All three seamers were injured in New Zealand’s Test series defeat in Australia, but have resumed playing since. Ferguson and Henry have both played only first-class game and two 50-over fixtures since their returns, while Boult starred in the Test series win against India.

“Playing Australia in Australia is one of the great challenges in world cricket and you know you will be severely tested in all aspects of the game,” said head coach Gary Stead. “Our one-day unit is a pretty settled one with plenty of experience and I think that showed in the recent series against India.

“It’s great to welcome back the class of Trent, Matt and Lockie who spearheaded our run to the Cricket World Cup final last year. Kyle’s made every post a winner since his international debut this season and he’ll be a handy asset to have in Australia.

“It’s an honour to compete for the Chappell-Hadlee Trophy and I know it means a lot to the players to have the trophy stay in New Zealand.”