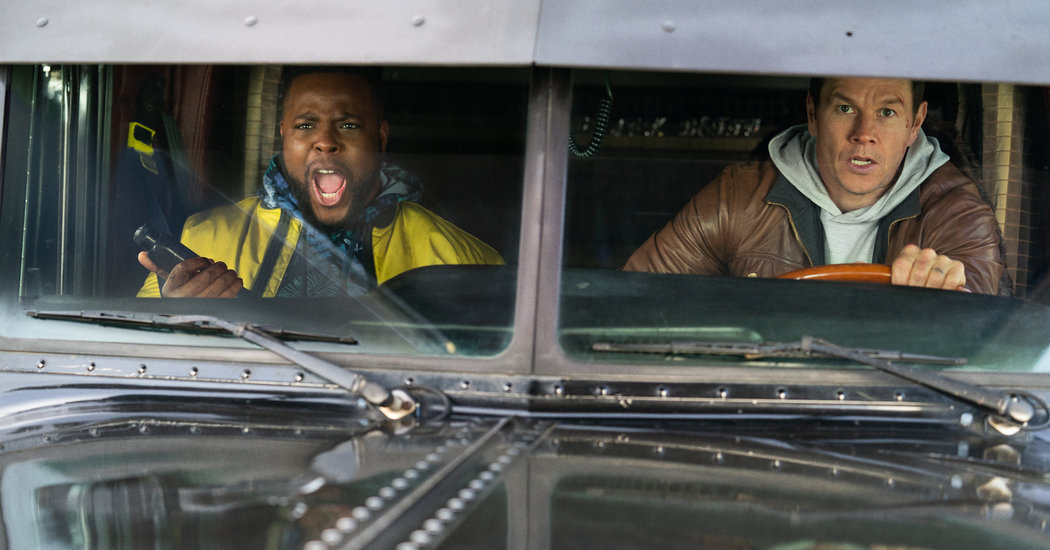 The Philippines’ former first lady Imelda Marcos tells her own story in “The Kingmaker,” a documentary about her and her husband Ferdinand’s rise and fall — and about her recent attempts to rehabilitate her image. The film was directed by Lauren Greenfield, whose previous documentaries “The Queen of Versailles” and “Generation Wealth” are wry examinations of a fading aristocracy’s lingering delusions of grandeur. “The Kingmaker” may be Greenfield’s boldest character study yet, as it balances its subject’s self-mythologizing with frequent reminders of the damage the Marcos’ lavish lifestyle did to their country.

In the first season of Matthew Heineman’s hard-hitting true-crime series “The Trade,” the documentarian investigated the opioid crisis in the United States, with his crew embedding with addicts, dealers and cops. Season two moves most of its action to the Mexican border, where the flow of drugs is tied to human trafficking, human rights abuses and President Trump’s immigration policies. As is his style, Heineman continues to offer multiple perspectives on the larger issues, while focusing on the people who keep getting caught in an endless cycle of violence and need.

The first season of the freewheeling comedy “Black Monday” covered the misadventures of a ragtag band of Wall Street traders in the mid-1980s, as they took on the establishment, skirted the rules of their industry, and played an inadvertent part in the 1987 stock market crash. Season two brings back much of the same cast, led by Don Cheadle as a charismatic rebel. The story will now deal with the aftermath of the big collapse, mixing bits of real history with comic tall tales.

In the true-crime docu-series “Leavenworth,” a murder case is complicated by the intricacies of military justice — and by the ongoing debate in the United States over what it means to “support our troops.” Produced by Steven Soderbergh and directed by Paul Pawlowski, this documentary tells the story of a soldier who allegedly ordered his men to fire on noncombatants in Afghanistan. Pawlowski presents multiple perspectives on what may have happened; and he considers how and why the man’s guilt or innocence became politically charged.