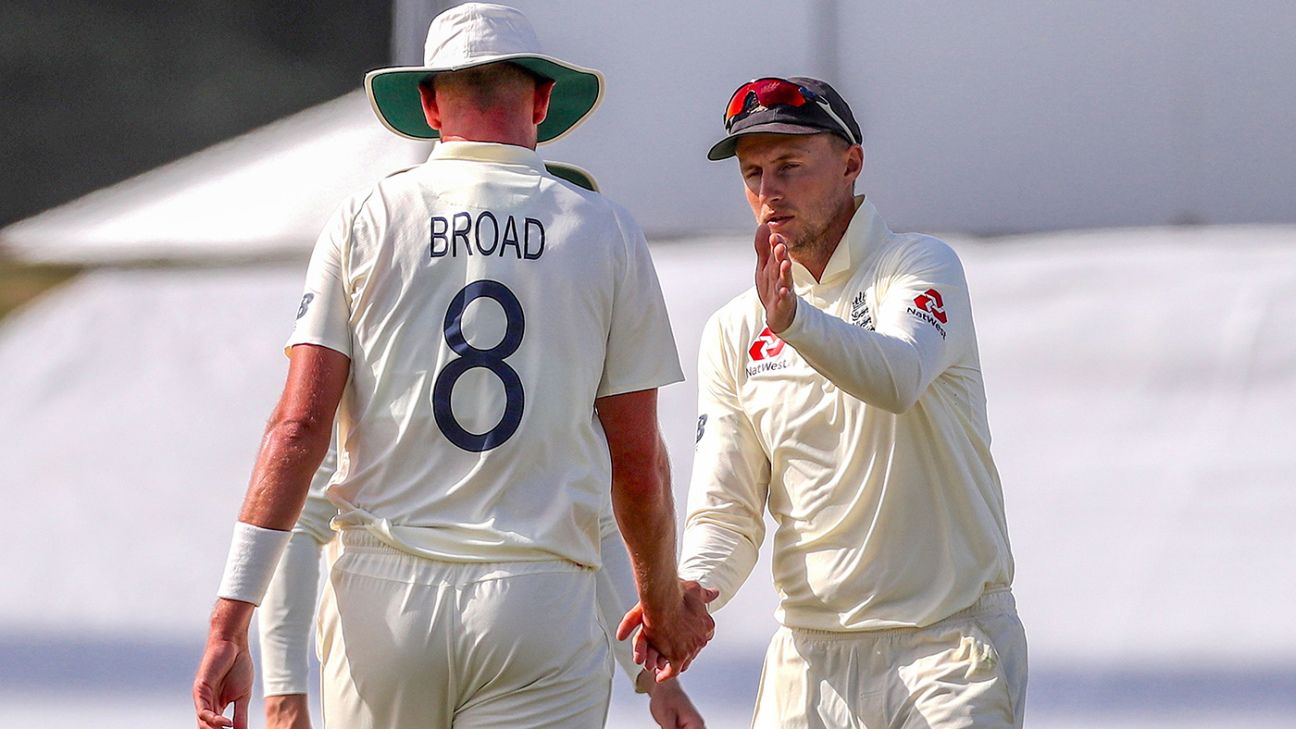 England’s players will not be shaking hands with one another on their tour to Sri Lanka, captain Joe Root has revealed, using “the well-established fist bump” as a greeting instead.

Amid the coronavirus outbreak and following a tour to South Africa that saw more than half of the Test squad suffer from gastroenteritis or flu, players have been given immunity packs and advice by their medical team to prevent the spread of illness within the camp.

“After the illnesses that swept through the squad in South Africa, we are well aware of the importance of keeping contact to a minimum,” Root said before the team’s departure on Monday night.

“We’ve been given some really sound and sensible advice from our medical team to help prevent spreading germs and bacteria.”

“We are not shaking hands with each other – using instead the well-established fist bump – and we are washing hands regularly and wiping down surfaces using the antibacterial wipes and gels we’ve been given in our immunity packs.”

There has only been one confirmed case of coronavirus in Sri Lanka to date, and England are not expecting the outbreak to affect their tour significantly.

“There is no suggestion that the tour will be affected,” Root said, “but of course it is an evolving situation so we are in regular contact with the authorities and will proceed as advised, but at this stage we fully expect the tour to continue as planned.”

The series in Sri Lanka could prove vital to England’s World Test Championship chances, with 60 points for a win on offer in each of the two Tests, and Root said that India’s 2-0 defeat in New Zealand had “thrown things wide open”.

“With it being a two-match tour there are a lot of Test Championship points to play for and with New Zealand turning India over twice, it has thrown things wide open,” Root said.

“With these matches and then six games at home in the summer coming up, it feels like it is a great opportunity to get ahead of things and give ourselves a real chance of pushing for one of those top two spots.

“We respect how good a side [Sri Lanka] are in their own conditions and we’ll find ourselves up against a stiff challenge.”

And while Leach is the senior spinner in the squad, he has endured a difficult winter, flying home early from the South Africa tour following a bout of sepsis, while he had to spend last week bowling at Loughborough following a calf niggle.

But Root backed Leach to play “an important part” in the series, and confirmed he had recovered from his injury.

“It has been a really frustrating winter for Jack, not being able to get on the park through illness and then picking up a little bit of a niggle,” he said. “He has recovered well from it and is back strong. He’s been up at Loughborough doing some work up there to make sure the physios are happy with his condition.

“He’s been looking after his physical state as well and he’s very much looking forward to getting out there and getting some game time in the middle.

“He’ll be very excited at playing out there again with such fond memories from the last time we were there and the wickets he took. I can see him being full of energy and playing an important part in the two games for us.”