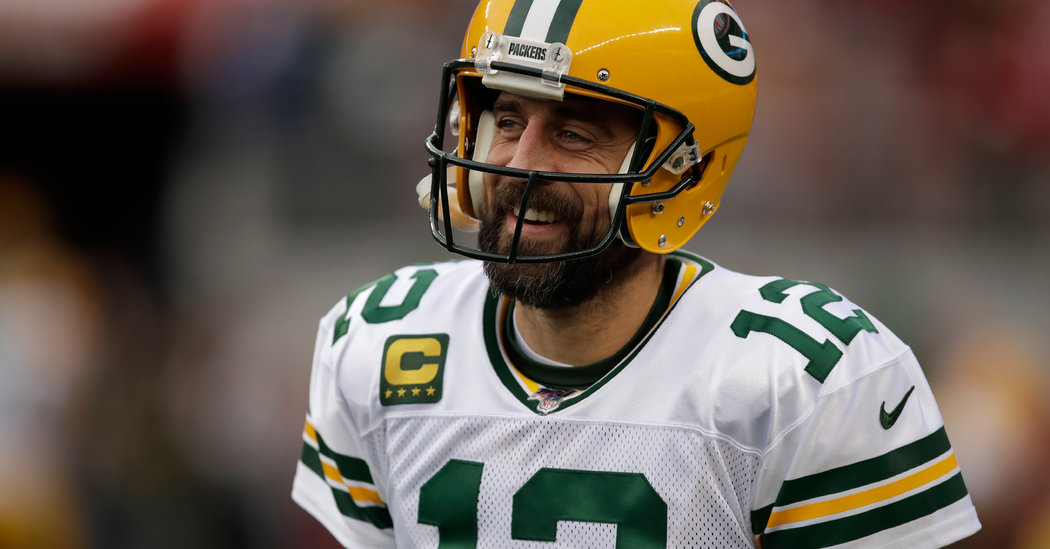 The number looks even smaller when considering that the proposed C.B.A. will add two postseason games, which the players’ union estimates will bring an additional $150 million into the league. The players will receive $70 to $75 million of that windfall in the form of a higher salary cap, but the structure exposes the strange economics of the playoffs, as well as the divergent interests of highly paid and lowly paid players.

Minimum salaries will rise, in theory.

The union persuaded the owners to raise minimum salaries by more than 20 percent. But counterintuitively, this could lead to less money for some players. That’s because teams may push more players to sign “split contracts,” which pay one amount for weeks they are on an active roster (whether they suit up for the game or not) and a far lower amount for weeks when they are injured.

In the new deal, a rookie who signs a split contract for next season would receive a minimum salary of $610,000 prorated for the weeks he is on an active roster. For weeks when he is injured, his salary for purposes of proration would drop to $400,000. To offset the cost of the higher minimum salaries, teams may pressure rookies, free agents and older players to sign split contracts because they know such players have less leverage. So while the increase in minimum salaries is noteworthy, the practical effect may be less to celebrate.

Given the brutal nature of the sport, hundreds of former players apply for disability benefits every year. Currently, some inactive players collect up to $135,000 year, or $11,250 a month, in disability benefits. If they also receive, say, $2,000 a month from Social Security, they collect $13,250 a month in disability payments. The N.F.L. wants to end that “double dipping” and reduce the players’ N.F.L. benefits by offsetting the amount they receive from Social Security.

So a player who now receives $11,250 from the N.F.L. and $2,000 from Social Security would see his football benefit fall to $9,250. The size of that N.F.L. benefit would shrink further over time as the player’s Social Security disability benefit rose to account for the cost of living and as he started to receive his pension.

The league “is playing chess for 2025, when the honeymoon from this C.B.A. is over,” said Paul Scott, who runs Benefits Huddle, a company that helps former N.F.L. players acquire benefits. “That’s when the older players are going to feel the kick.”