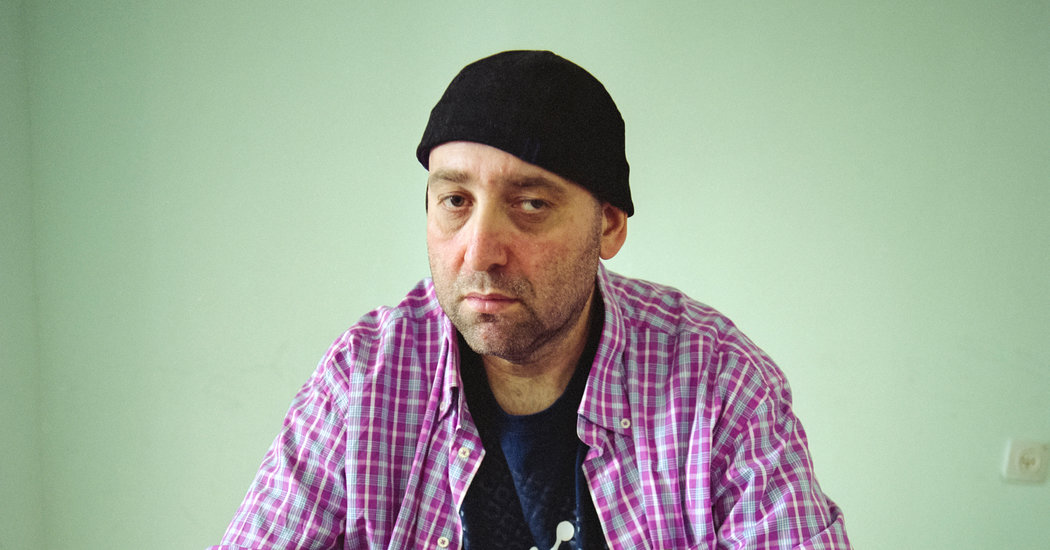 “Instead of making money hand over fist on the park’s famous chess tables as he dreamed, Natanzon ended up broke and sleeping under them,” the journalist Brin-Jonathan Butler wrote in “The Grandmaster: Magnus Carlsen and the Match That Made Chess Great Again” (2018).

Mr. Natanzon was quoted as saying: “I just didn’t like working; sleeping in the park was better than going to work in a cubicle. My relationship with backgammon is the exact opposite of my personality everywhere else in my life. I’m very, very lazy. But when something captures my attention and I want to seek out the truth, I can never let go of it.”

He later camped out in a ramshackle game room on Wall Street and at the New York Chess and Backgammon Club in Midtown Manhattan, slept in a flophouse on the Bowery, and rented a room, where, by his account, he would spend 15 hours a day playing online.

Largely self-taught, he played on the Israeli team in the Nations Cup backgammon tournament in 2005, and in 2007 was named by his peers as the world’s top player. He lived in Las Vegas and Tel Aviv, among other places.

Mr. Natanzon was playing poker in an Atlantic City casino once when a man sat down beside him and, by coincidence, began talking about backgammon.

“Oh, you play?” Mr. Natanzon said coyly, according to The New Yorker. “I like to play, too.”

The man nodded indifferently, which provoked Mr. Natanzon into adding a footnote. “You know,” he said, “I’m the No. 1 backgammon player in the world. None of you could beat me.”

When Mr. Natanzon introduced himself as Falafel, a skeptical player reached for his smartphone to Google him.

“I’m checking,” the skeptic said. “I’m just getting a lot of restaurants.”