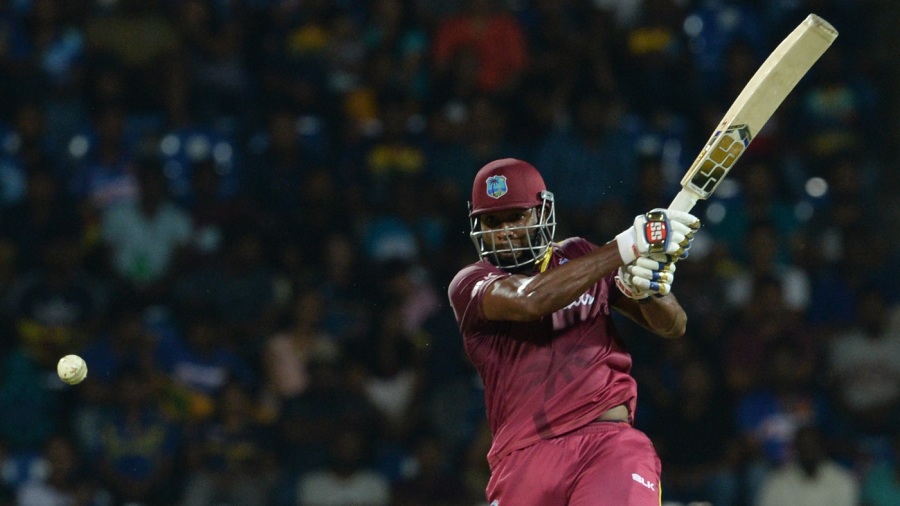 Before the ODIs, you could make the claim that these two sides were relatively evenly matched. And although it’s true that West Indies are defending T20 world champions and Sri Lanka will have to qualify for the main draw of the T20 World Cup later this year, perhaps they are not so far apart in the shortest format. West Indies have failed to win each of their last five T20I series, even losing a recent match to Ireland, with whom they drew the series 1-1. Of their last eight series – a sequence that stretches back to July 2018 – they have only won one.

What is almost beyond doubt, however, is that West Indies possess greater firepower with the bat, and have the greater number of game-changing players. Lendl Simmons, Kieron Pollard, Nicholas Pooran, Andre Russell and Shimron Hetmyer are each a daunting prospect on their own, let alone in the same batting order. Perhaps their bowling is weaker, but with Dwayne Bravo’s immense experience to call upon, they will still back themselves.

Sri Lanka, who were thrashed in T20Is in both India and Australia in recent months, will hope that the good vibes and confidence from the ODI whitewash will roll on into the T20I series. As a bonus, Sri Lanka have regained Angelo Mathews the bowler. Before 2015, he had actually been one of the canniest new-ball operators around, frequently delivering tight powerplay spells, allowing the likes of Lasith Malinga or a spinner to attack from the other end. With Thisara Perera appearing to have hit form with the bat, and Avishka Fernando in good nick as well, the hosts will hope to end a torrid stretch of T20I form.

Can Lasith Malinga feasibly captain the side in the T20 World Cup this year? Here is perhaps the most important question for the T20 side right now. The team won a T20 World Cup under his leadership in 2014, but that was a different age, with outstanding senior players in support of Malinga’s leadership. The worry now is that Malinga is too poor a man-manager to get the best out of his players, many of whom are reasonably young, and often inconsistent. Although still the best player in the team, Malinga’s captaincy record since taking over a second time is beyond woeful. If Sri Lanka have another poor series under him, especially after they have had an outstanding ODI run, the selectors may step in.

With Chris Gayle out of the picture, the superstar Sri Lanka fans will most want to watch over the two matches is undoubtedly Andre Russell. Thankfully for them, he comes into this series in good form, having carved up the Bangladesh Premier League only seven weeks ago, hitting 225 runs at a strike rate of over 180, while taking 14 wickets as well. And although West Indies have been through a lean run in terms of series victories, Russell has not been a part of a West Indies XI since August 2018. If there’s anyone who can change an entire side’s fortunes, it’s him.

With Evin Lewis not picked in the squad, West Indies have a decision to make as to who will partner Simmons at the top of the order. They could even be tempted to try Shai Hope, who although not always a first-choice T20I player, has been in outstanding touch in Sri Lanka. Brandon King is another opening option. The bowling is harder to predict. Provided Fabian Allen has recovered from the shoulder injury he sustained during the third ODI, they may be tempted to play two spinners.

Although Kusal Mendis is in excellent form, there is a chance he could be left out in order to bring Shehan Jayasuriya – who bats, but also bowls offspin – into the side, to give captain Malinga another spin option.

The pitch for the third ODI seemed a little slow, but that didn’t stop both teams scoring 300. Generally, Pallekele surfaces do a little bit for the seamers, under lights. No rain is forecast.