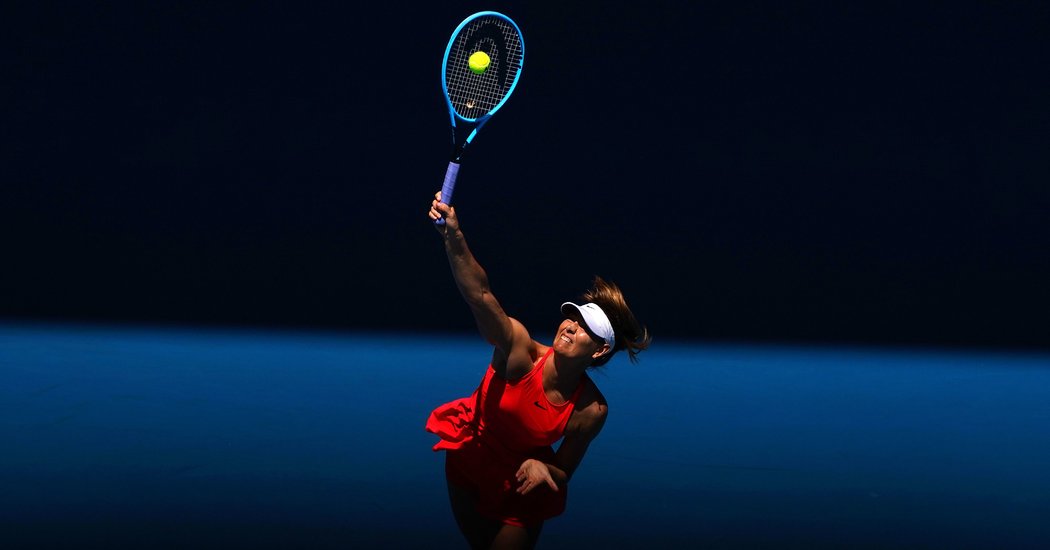 “As an 18- or 19-year-old, she was sitting in board rooms with Nike and helping design dresses and all those types of things,” he continued, adding: “She just has this ability to understand, learn and ask questions. I’ve gone to photo shoots with so many clients, and she’s the only one who will meet with the photographer and creative team and really try to understand what they are looking for.”

Eisenbud said Sharapova’s long-term endorsement deals with Nike, Evian and Porsche would continue in retirement. She is interested in studying architecture, designing tennis and sports facilities and focusing on the management of her candy company, Sugarpova.

“I wish she would do less with the candy bit,” Navratilova said. “Sugar is just not good for kids.”

Sharapova said she would soon be headed to a business conference in Salt Lake City that she had been unable to attend as an active player.

“I’m more forward-driven, and I am also incredibly competitive,” she said. “And there are a lot of aspects in life and in business that I want to sink my teeth into.”

But as she leaves what she calls her “day job” for something new, she has continuity elsewhere. She and her boyfriend, Alexander Gilkes, a British businessman who founded an online auction site, have been together for more than two years.

“He’s been an incredibly positive influence in my life, and he’s very happy that he gets to spend more time with me,” Sharapova said, though she conceded that her more stable schedule might be disorienting. “He’s slightly worried. He keeps calling me ‘Hurricane Maria.’”

That is because during her peripatetic career she made a habit of dashing into his life and then suddenly disappearing.