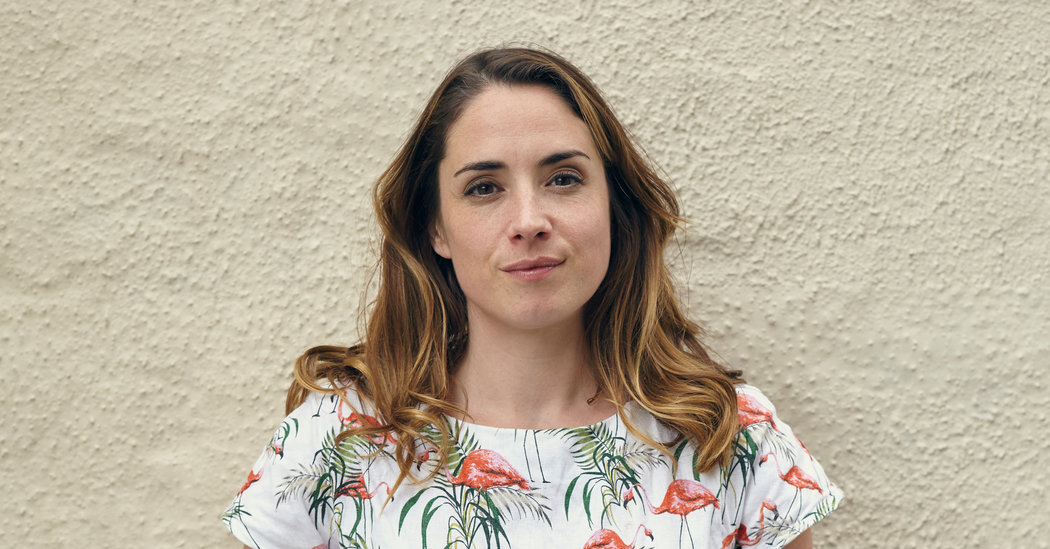 Lucy Prebble — the British playwright and writer for TV series including “Succession” — won the Susan Smith Blackburn Prize on Monday for “A Very Expensive Poison,” an acclaimed play about a Russian assassination on British soil.

The Blackburn Prize, worth $25,000, is one of the most prominent awards for female playwrights. Previous winners have included Lynn Nottage’s “Sweat” and, last year, Jackie Sibblies Drury’s “Fairview.”

Prebble’s play, which premiered at the Old Vic in London last year, is about the 2006 killing in London of Alexander Litvinenko, a former Russian spy, who drank green tea laced with polonium. The play follows Litvinenko as he investigates his own death, and his wife Marina’s quest for justice.

Critics praised the play for its inventiveness, as much as its political drive. It included songs, puppets, and even an offstage President Vladimir V. Putin trying to direct the action and divert the audience’s attention from the killing.

“If the onstage result sometimes seems messy and scattershot, well, you get the impression that theatrical tidiness has taken a deliberate back seat to outrage,” Matt Wolf wrote in a review for The New York Times.

“It’s a wonderful one-off,” Dominic Maxwell wrote in The Times of London, adding that the play was “as tender as it is clever, as incensed as it is inventive.”

“I wasn’t expecting to get any international recognition, so it’s really thrilling,” Prebble said in a telephone interview. Britain and America “are in a similar place culturally and artistically,” she added, so the play’s message of a woman’s struggle to overcome Russian interference clearly struck a chord with audiences and the judges.

Prebble has been shortlisted for the Blackburn Prize several times before, including for “Enron,” which told the story of the downfall of this American energy company.

Some 160 other plays were nominated for the award. The 10-strong shortlist included Celine Song’s “Endlings,” which opens at New York Theater Workshop on March 9, and Anne Washburn’s “Shipwreck,” which is at the Woolly Mammoth Theater in Washington until March 8.

The judges also gave a special commendation, worth $10,000, to Aleshea Harris, for “What To Send Up When It Goes Down,” her production about people of color who lost their lives to “racialized violence.”

Ben Brantley, The New York Times’s co-chief theater critic, called it a “truly remarkable new work” when it opened in 2018 at A.R.T./New York Theaters. It was as much “a ritual” and “a dance party” as a play filled with anger, he said.

In 2014, Phoebe Waller-Bridge also received a special commendation, for “Fleabag.”