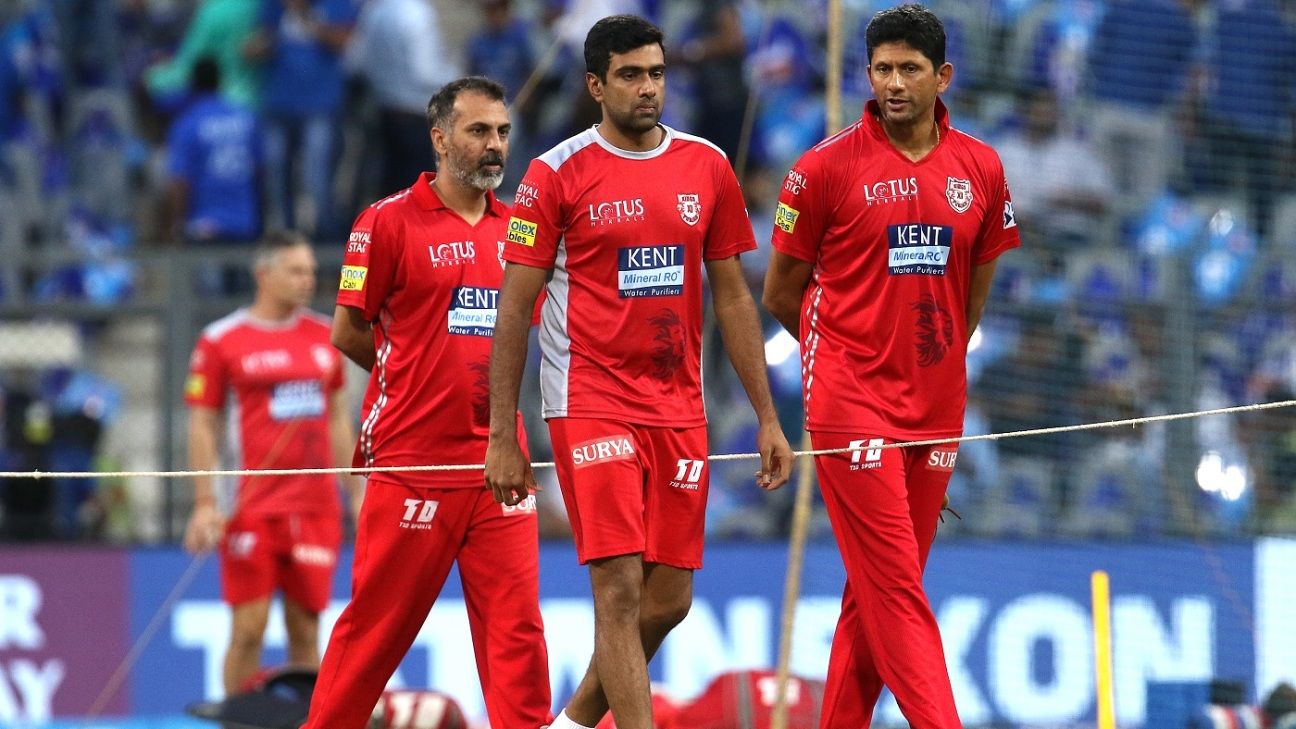 Former India players L Sivaramakrishnan, Venkatesh Prasad, Sunil Joshi and Rajesh Chauhan have been shortlisted by the BCCI’s cricket advisory committee (CAC) to fill the two vacant positions on the men’s national selection committee. The five candidates were chosen out of a pool of 40 applications forwarded by the BCCI to the CAC.

They will face the CAC for in-person interviews at the BCCI headquarters in Mumbai on Wednesday. It is understood the CAC will hand over their two choices to the BCCI, which is expected to announce the two new selectors tomorrow.

The CAC, which comprises three former India players – Madan Lal, RP Singh and Sulakshana Naik – was formed recently by the BCCI to fill the selectors’ position, which was necessitated after the tenures of former India wicketkeeper MSK Prasad and former Rajasthan captain Gagan Khoda had ended. Both Prasad and Khoda were on extensions, having finished their tenures in November 2019. Both were appointed originally as selectors in 2015, with Prasad taking over as chairman a year later.

Incidentally both Prasad and Khoda had been picked as selectors on the zonal basis, where the BCCI appointed one person on the selection committee from each of the five zones. Khoda was picked from the Central Zone. But in 2016, falling in line with the Lodha Committee recommendations, the BCCI discarded the zonal criteria to pick selectors and instead conducted interviews through which Sarandeep Singh, Devang Gandhi and Jatin Paranjape emerged as the three selectors along with Prasad and Khoda.

In the advertisement issued in January, the BCCI had pointed out no specific conditions or said that the final shortlist would be based on the zonal policy. However, ESPNcricinfo understands that the CAC used zonal system to draw up the final shortlist and would pick one name from the South Zone (Sivaramakrishnan or Prasad or Joshi) and one from the Central Zone (Chauhan or Harvinder).

Consequently, some of the more prominent names, including the pair of former India fast bowlers Ajit Agarkar and Chetan Sharma, former India wicketkeeper Nayan Mongia, along with former Mumbai and India seamer Abey Kuruvialla missed the cut. Among the original applicants, Mongia had the most Test caps (44) while Agarkar, who retired in 2013, had played in all three formats.

It is understood that the CAC also took into account the fact that the three incumbent selectors – Sarandeep, Gandhi and Paranjape – have less than six months left before their four-year term comes to an end. And some of those who had applied but could not make the shortlist this time could apply later in the year.

Among the five candidates shortlisted today, Sivaramakrishnan, former India legspinner, is the oldest, and has played nine Tests. Sivaramakrishnan is a well-known broadcaster and was also part of the ICC Cricket Committee.

Prasad, meanwhile, has played 33 Tests and also has the experience of having been a national selector in the past. He had served as the chairman of the junior selection committee, a position he resigned in 2018 to avoid conflict of interest.