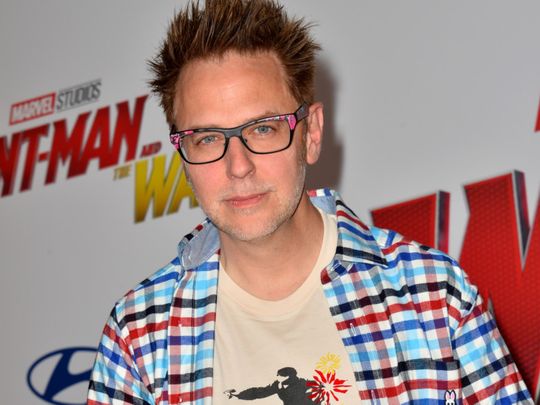 It’s a wrap on James Gunn’s upcoming anti-superhero film ‘The Suicide Squad’ and penned a heartfelt note on social media.

The 53-year-old director shared a lengthy note on Instagram alongside a picture of the whole crew.

In the caption, he addressed that working on the latest film was emotionally challenging, as his father died shortly before the production began, and his dog passed two weeks before the end.

“It was a hard, hard time in my life, and yet the most fulfilling time I’ve ever had making a movie. The professionalism, talent, compassion, and kindness of this cast and crew inspired me every day.”

“Thanks to everyone involved in this film, in every stage of development, in every department — I am grateful from the bottom of my heart for you all. You are why I make movies,” the caption read.

He also took it to another post to share a picture of the movies ‘wrap party’ along with the cast.

The upcoming movie is a sequel to the original 2016 released ‘Suicide Squad. ‘

The ‘Guardians of the Galaxy’ fame director has written the script for the sequel, in which supervillains are recruited by the government to carry out secret missions.