Actress Disha Patani is set for another action-packed outing on the big screen with her next project. She has come on board for the sequel of 2014 sleeper hit ‘Ek Villain’.

Reportedly, Patani will star in the sequel along with Aditya Roy Kapur and John Abraham, and the film, which is being directed by Mohit Suri, will have her essay a character inspired by Rosamund Pike’s role in the 2014 Hollywood film ‘Gone Girl’.

“Disha is the first heroine who walked up to me and said, ‘I want to do more action, beat up people, perform stunts, kick some. Just the way boys do it in your films I want to be the hero’,” Suri said.

On Patani’s character in the movie, Suri said: “While ‘Malang’ brought Disha’s freespirited avatar to light, this one will showcase her as an integral part of the action-franchise.”

While Patani’s latest release ‘Malang’ is seeing profits at the box office, she will soon be seen doing a special dance number in ‘Baaghi 3’. Later this year, she stars opposite Salman Khan in ‘Radhe’ and also has the film ‘KTina’ coming up. 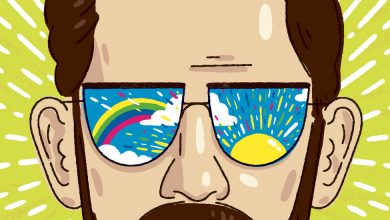 The News Is Making People Anxious. You’ll Never Believe What They’re Reading Instead. 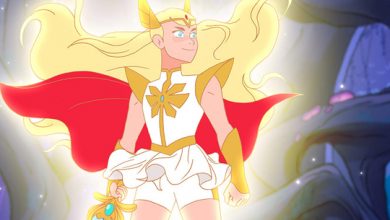 ‘She-Ra and The Princesses of Power’ finale: All you need to know 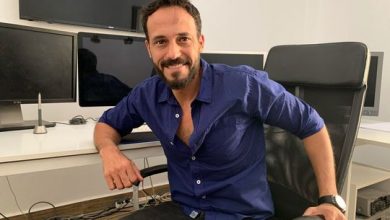 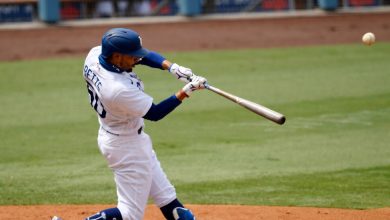 Baseball’s Most Unusual Season Is Halfway Over

From Sanjay Dutt to Ranbir Kapoor, Bollywood celebrities who went public with addiction struggle
2 weeks ago

COVID-19: Camila Cabello followers can be in her next music video
May 3, 2020

COVID-19: Camila Cabello followers can be in her next music video

Illusionist Roy Horn, one half of Siegfried & Roy, dies at 75