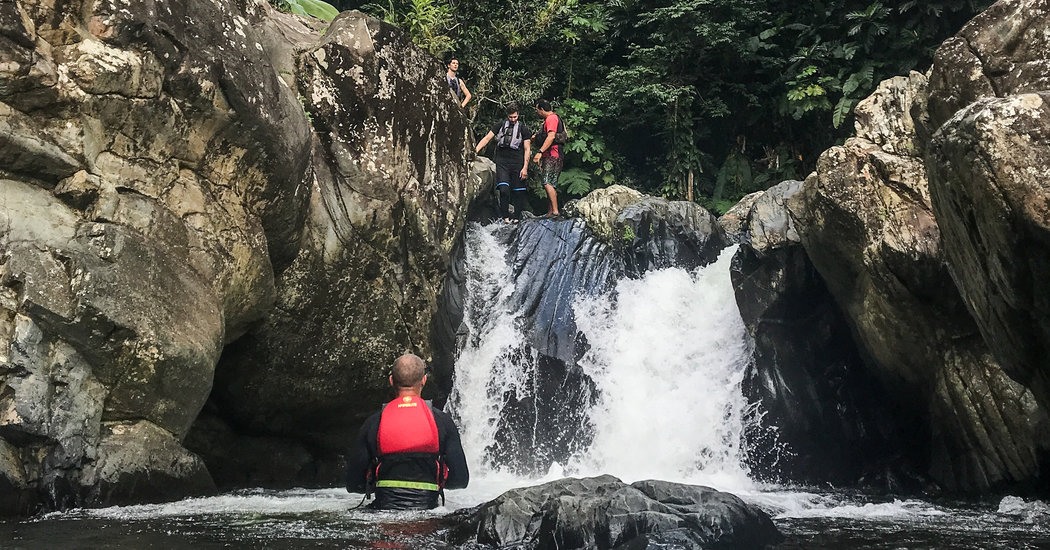 A third of Grenada, about 100 miles north of Venezuela, is agricultural, with top exports including nutmeg, cocoa and mace, with cinnamon, turmeric and other spices also being cultivated.

Many farms on the oval-shaped island were once devoted primarily to nutmeg, a top export and so important to the country it appears on the national flag. However, Hurricane Ivan in 2004 destroyed most of the nutmeg trees (as well as much of the island) and cocoa, whose trees mature faster than nutmeg, is increasing in importance.

Introduced to Grenada by French settlers in 1714, raw cocoa for centuries was exported overseas for processing. But Grenada pioneered tree-to-bar chocolate in the region, with a former New Yorker named Mott Green establishing the Grenada Chocolate Company in the late 1990s. The island now has five chocolate factories, along with many cocoa farms, that will educate visitors on the various processes — harvesting, drying, fermenting and more — required to make chocolate and other cocoa products.

At Belmont Estate, a 400-acre, 300-year-old farm in the north of the island, travelers can tour the fields and cocoa processing facilities, and end their visit at the on-site restaurant which serves organic vegetables grown on the farm as well as the local cocoa tea.

Kim Russell, co-owner of Crayfish Bay Organic Cocoa Estate, calls cocoa tea “an acid trip on chocolate.” (His version includes coconut milk and a drop of rum, for enhancing the chocolate flavor.) He also offers tours of his farm and factory, but it’s much more informal. Visitors should plan, he said, to “eat a lot of chocolate and listen to me talk for two hours.”

If you don’t have a car, St. George’s, Grenada’s picturesque capital known for its brightly painted buildings and scenic harbor, offers the chance to learn about the island’s sweet chocolate history at the new Tri-Island Chocolate Factory Cafe, where visitors can make their own bars, and The House of Chocolate, a small museum, boutique and cafe.