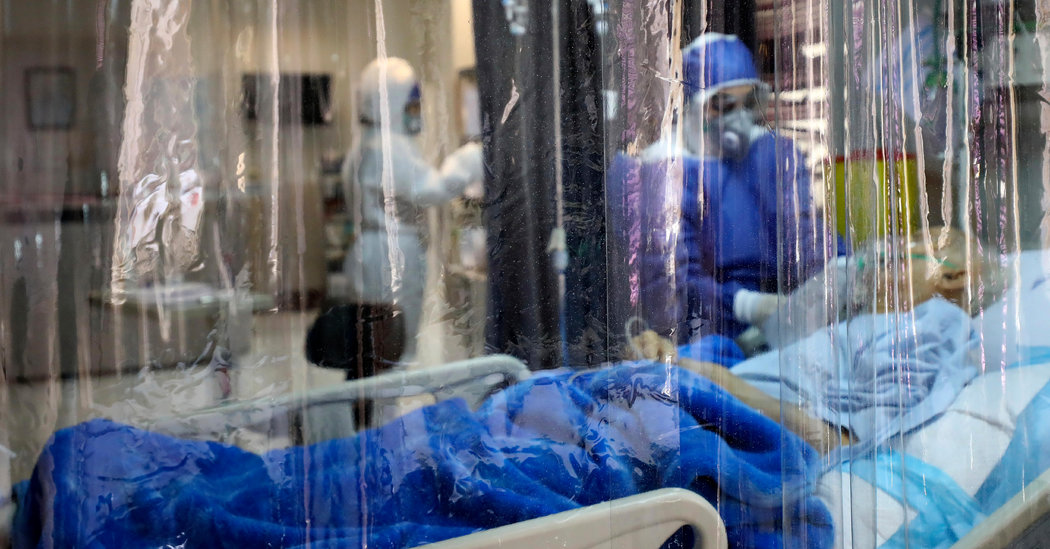 The short answer: We don’t really know! Early voting has been going on for weeks in some of these states, so any votes already cast for Pete Buttigieg won’t count. For those who haven’t voted yet, polling doesn’t give us much of an indication that their support might go overwhelmingly to one candidate. When asked about their second choice, Mr. Buttigieg’s backers were fairly split between Mr. Biden, Mike Bloomberg and Elizabeth Warren, with slightly more going to Mr. Sanders.

Sadly, I’m going to be eating election-night pizza at The New York Times world headquarters in Manhattan. But we’re dispatching reporters all over the country. It really is a huge effort to get reporting from so many contests at once.

P.S.
• We’re listening to “The Daily.” Our latest episode is about Joe Biden’s victory in the South Carolina primary.
• Here’s our Mini Crossword, and a clue: Hair for a hare (three letters). You can find all our puzzles here.
• Times journalists go to great lengths to maintain impartiality inside and outside of the newsroom. Here are some of the ways they do so on dates, in their friend circles and in voting booths.