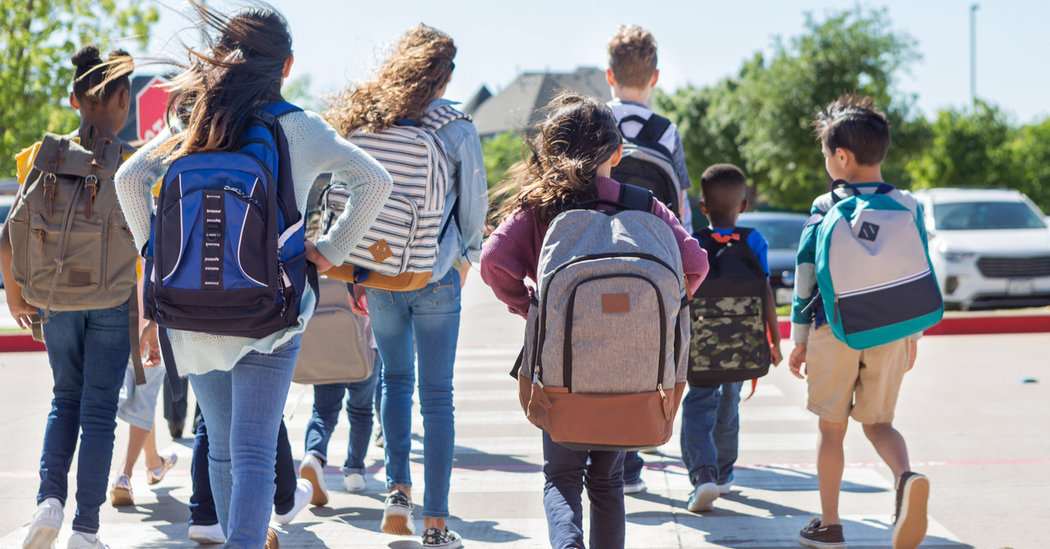 “What’s going so right in some countries in terms of keeping girls active through adolescence?” Dr. McMahon asked. “Is it about offering a larger variety of activities, or school schedule, or a culture of outdoor activity?” The variety of activities available matters, she said, and so does building sports into the curriculum and making sure there is free time in an adolescent’s week, and encouraging them to walk or bike to school.

The cross-sectional studies that show an association between exercise and better mental health cannot actually show causality, and being depressed or otherwise affected by mental health problems might stop a person from exercising. “When you look at populations with mental health issues, they typically have low physical activity or exercise,” Dr. Zhu said. In adults, those populations also typically have high levels of obesity and cardiovascular health problems, he said.

But recent prospective studies, including this new one looking at adolescents, build on what we already know to suggest that there is a strong relationship in the other direction: Regular exercise lowers your risk of developing depression. A 2019 review by Mr. Kandola and his colleagues cited a number of possible ways exercise may affect depression, including biological mechanisms like stimulation of neurological pathways and processes, and reducing inflammation, but also that “exercise promotes self-esteem, social support and self-efficacy.”

So the message is that exercise is good, activity is important, but you’ll start seeing benefits long before you get to that solid hour a day. “Moderate activity of any kind, getting out and doing something, is associated with improvements, lower levels of depressive symptoms, lower levels of anxiety, better well-being,” Dr. McMahon said.