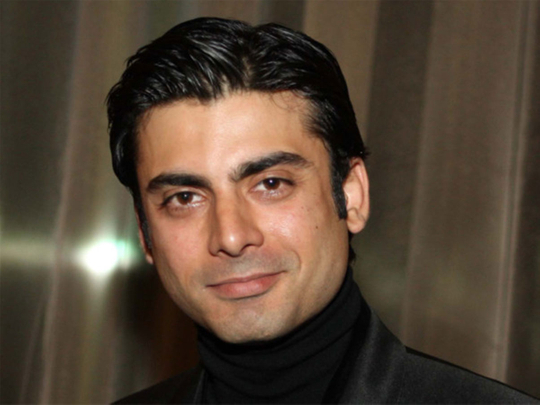 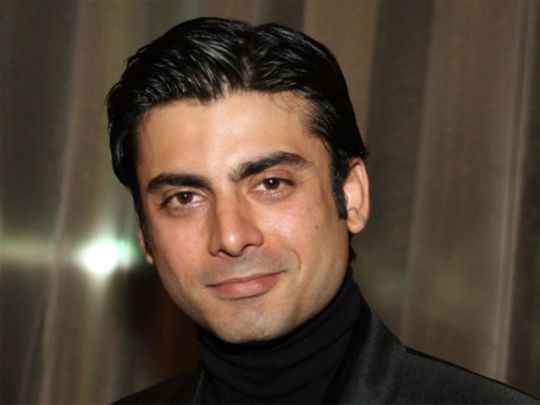 This year, fans of Fawad Khan will get to see a lot of him on screen, as the heart-throb is due out not just in the hotly anticipated ‘The Legend of Maula Jatt’ but also in ‘Money Back Guarantee’, which is a political satire, and ‘Neelofar’ (working title), an intense love story, opposite his popular ‘Humsafar’ co-star, Mahira Khan.

Now we hear that Fawad has signed on yet another feature, whose title and other details are being kept under wraps. What we do know is that the movie has Pakistan Navy as its backdrop, and it is directed by Haseeb Hasan and scripted by Umera Ahmad.

Both Hasan and Ahmad have earlier collaborated on a number of projects, including a web series for Zee5 and the Geo TV play, Alif.