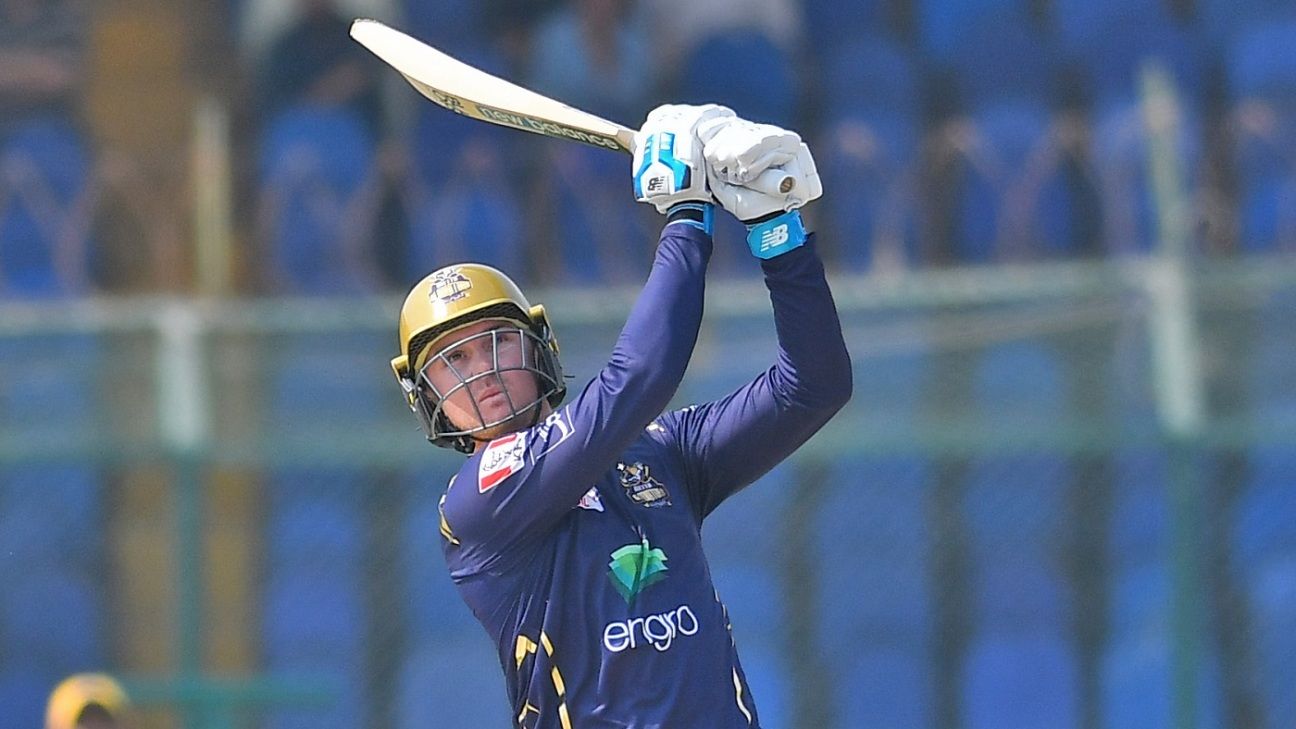 A curtailed game in which you could berserk from ball one was probably what Lynn needed to get amongst the runs. He scored a 15-ball 30 against the Zalmi in the 12-over game. It was again just a cameo but a big one is just around the corner. Lynn strikes at 163.58 against pacers in T20s but against spin in the powerplay, he strikes only at 107.38.

Hafeez will be happy to be back to the ground where he averages 39.47. The last time Hafeez played at the venue, he scored an unbeaten 98. He is a must-have.

Cutting has had a huge impact on two of the three games he has played this season. He has picked up 5 wickets and scored 76 runs off 41 in 3 innings. As an all-rounder, he is a big impact player and should not be left out.

Wiese is another big-hitting all-rounder, much like Ben Cutting. His stronger suit is bowling though and he has picked up 4 wickets at an economy of 7.5 and a strike-rate of 12 this season. He cannot be underestimated with the bat as well. He has a strike-rate of 143.96 in T20s since 2019.

Hussain played a game in the Big Bash before even making his PSL debut. He didn’t have the best of games down in Australia though. But in the last game, he picked up 4 wickets against the Zalmi in just 3 overs. He recorded the third best bowling figures so far in the tournament.

Ali has played only two games for the Gladiators in the season so far and hasn’t done much of note either. But he is capable of bowling his full quota of overs and also tonking a few in the death. In the last 3 T20s Ali played before the PSL, he had picked up 7 wickets at an economy of 7.54. His batting SR in the format is an impressive 143.7.

● The average 1st innings score at the Gadaffi Stadium this year is 161 but in all 3 games season, the team batting second has won.