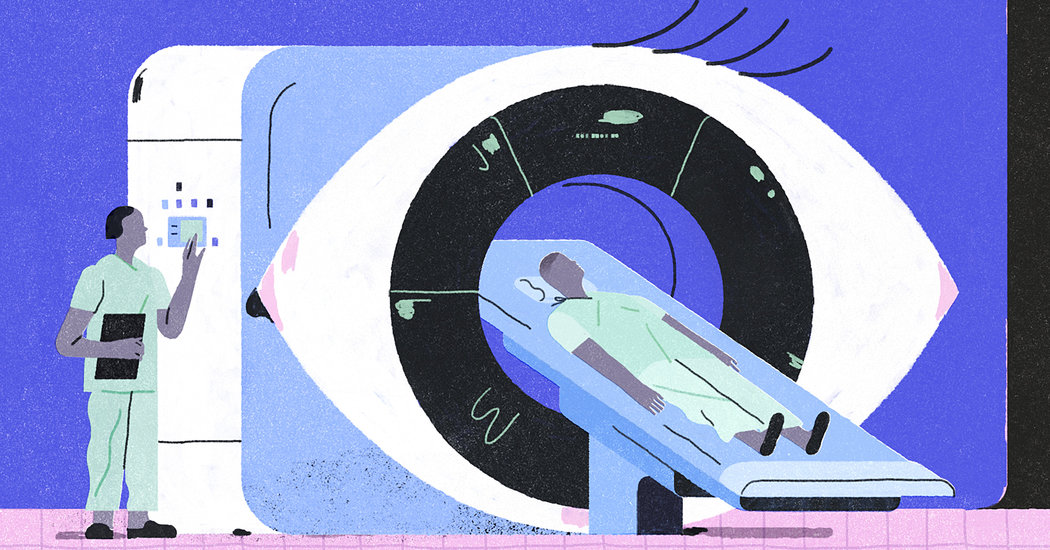 So starting in 2010 Mr. Wolinsky had a PSA test and digital rectal exam every six months and an annual biopsy of the prostate, which was eventually lengthened to every three years. It’s now been four years since the last biopsy and chances are, unless a worrisome rise in the PSA occurs and other tests indicate an aggressive cancer, he may never need another.

Given the now rapidly changing methods of monitoring and diagnosing the lethality of prostate cancer, it behooves every man told he has cancer in this gland to explore the most currently available management options before deciding on treatment. There are now even support groups to help reassure men with a low-risk cancer who choose active surveillance.

“The field is on fire,” said Dr. Laurence Klotz, a leading expert on urological cancer and pioneer of active surveillance. “Within a few years, we’ll have urine and blood tests that are so reliable we’ll know which men don’t even need a biopsy. Instead of a biopsy, there are now at least five biomarkers and more being developed that can be used as an initial test.”

Even the process of biopsy has changed. For decades, when a possible cancer was suspected based on the PSA test or digital rectal exam, doctors blindly took 12 core samples from the prostate to search for a malignancy. Now an M.R.I. can be done first and a biopsy performed only if and when a potentially serious lesion is revealed. High-resolution ultrasound may even become a simpler and less expensive alternative to an M.R.I., Dr. Klotz said.

To avoid the need for a biopsy altogether, Dr. Klotz is leading a large Canadian clinical trial, called Precise, to determine if an M.R.I. is sufficiently accurate in detecting dangerous cancers and distinguishing them from harmless ones. He estimates, based on early data, that as many as 250,000 men a year in Canada and the United States could avoid unnecessary biopsies without compromising the ability to identify clinically significant cancers.

This approach results in the diagnosis of many fewer indolent cancers that would likely never threaten a man’s life, said Dr. Klotz, a professor of surgery at the University of Toronto and a mentor in the field of prostate cancer diagnosis. “With an M.R.I. we find fewer of these low-grade cancers, and fewer men will be overtreated,” he said.

If Dr. Eggener had his way, he would not even call it cancer for men who are given a Gleason score of 6 or lower, because “it fails to meet the clinical definition of cancer: the ability to cause symptoms, metastasize or lead to death,” he wrote in an email. “Removing the cancer label has been done in other cancers, most notably a subtype of thyroid and bladder cancers. I predict this will eventually happen for Gleason 6 prostate cancer, and in my opinion will be reason for celebration.”