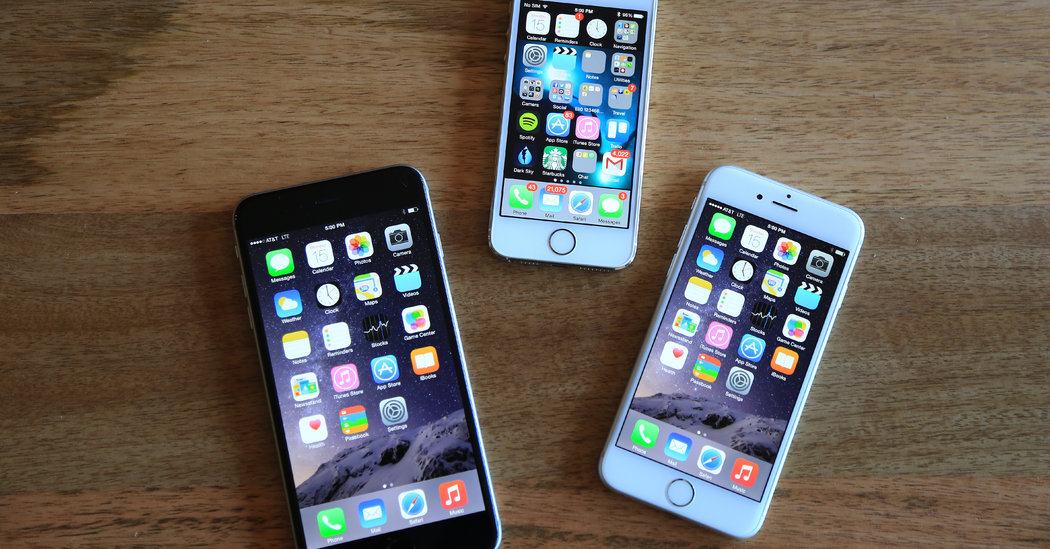 SAN FRANCISCO — Many iPhone owners believe Apple purposely slowed down their old devices as it released new ones. Now some of them might be in line for a small payday: Apple has agreed to pay some iPhone owners about $25 each to settle such complaints.

Under a proposed settlement disclosed on Friday, Apple agreed to pay up to $500 million to settle a lawsuit that accused the company of intentionally slowing down certain iPhones years after they were released.

The settlement requires a federal judge’s approval. A decision is expected to take several months.

On Monday, an Apple spokeswoman pointed to court documents in which the company denied the allegations and agreed to the settlement to avoid costly litigation. “The settlement is not an admission of wrongdoing, fault, liability or damage of any kind,” Apple said. (Such language is common in settlements.)

In late 2017, customers publicly complained that they believed Apple was engaged in so-called planned obsolescence — intentionally slowing its older phones as it released new models. In response, Apple said software on certain older iPhones sometimes reduced their processing power when the battery was low to prevent them from abruptly shutting down.

That statement angered many customers, and Apple sharply cut the cost of replacing old iPhones’ batteries, even making it free for some devices.

A group of Apple customers then sued. The two sides fought in court for two years before agreeing to the proposed settlement last week.

Apple would pay between $310 million and $500 million, depending on how many customers filed claims. Customers are expected to receive $25 per eligible device they owned, though they could receive more if fewer customers than expected file claims. The plaintiffs’ lawyers would also get a cut.

Most of those eligible devices ran those versions of the software, according to Mark Molumphy, one of the plaintiffs’ lawyers.

Under the proposed settlement, customers would not need to submit a receipt to file a claim. “The process is a very simple claim form that you attest that you downloaded the software and experienced the issues,” Mr. Molumphy said.