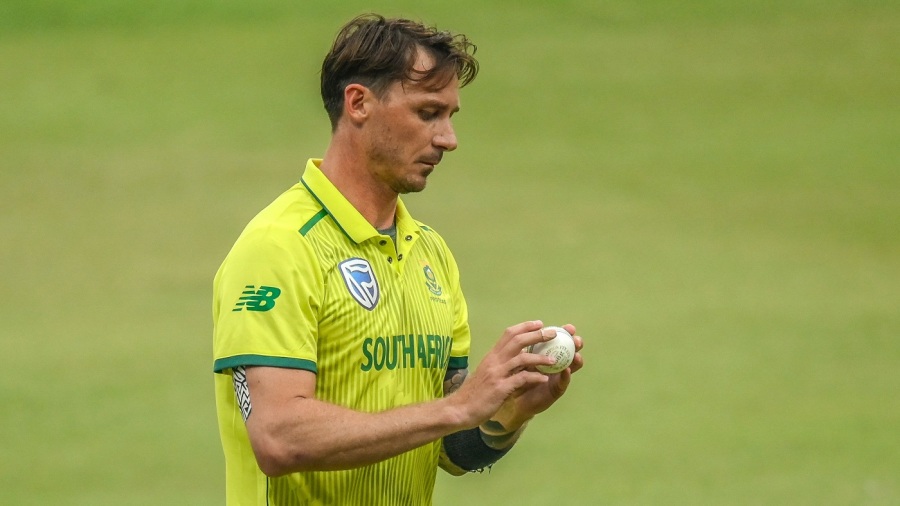 Looking to move out of fifth place in a six-team tournament, Karachi Kings captain Imad Wasim kept with conventional wisdom and opted to chase on a ground that is expected to be good for batting. He was also happy to field an unchanged XI even though they are coming off a 52-run thumping in their last game against Multan Sultans.

Islamabad United had big news after including Dale Steyn in their XI. The South African fast bowler will be making his debut in the Pakistan Super League with England batsman Dawid Malan making way. Considering that left them a batsman down, Islamabad had to bring in Rizwan Hussain for Amad Butt to keep their balance.