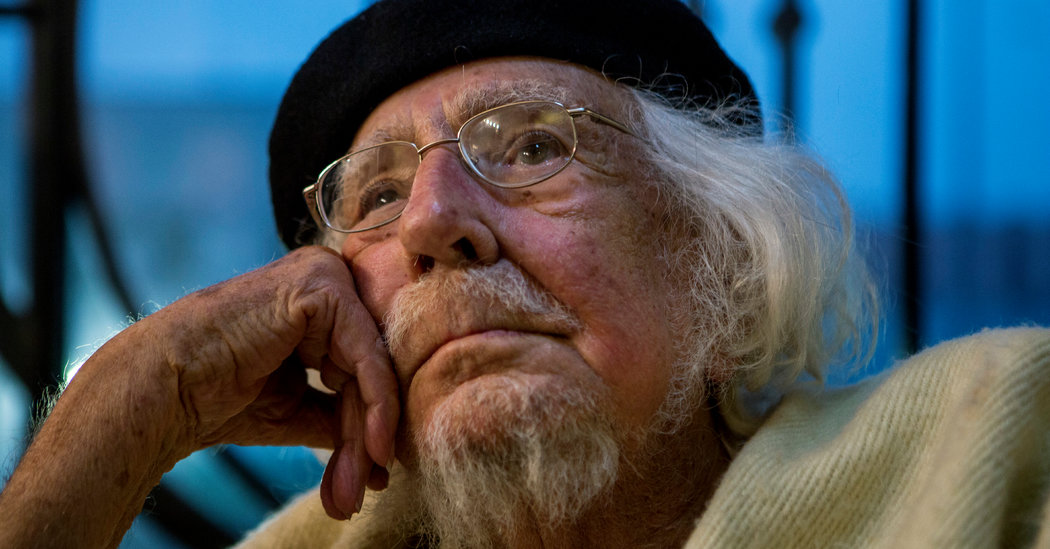 We come from the stars, and to them we shall return.

Ernesto Cardenal Martínez was born on Jan. 20, 1925, to an upper-class family in Granada, a city on Lake Nicaragua. He studied literature in Managua and at Columbia University in New York City, where he read Walt Whitman, Emily Dickinson and Ezra Pound.

He returned to Nicaragua in the 1950s, but after a failed coup against the Somoza family, he fled and joined the Trappist monastery Gethsemani, in Kentucky, where he befriended the American monk and writer Thomas Merton. He was ordained a priest after his subsequent return to Nicaragua.

Father Cardenal was an early supporter of the Sandinista National Liberation Front, which was founded in the early 1960s, named after Augusto César Sandino, the revolutionary who had led a guerrilla campaign against the American occupation of Nicaragua in the 1920s and ’30s and was assassinated in 1934.

Father Cardenal furthered the cause after settling on an island in the Solentiname archipelago, in vast Lake Nicaragua near the southern border, in the 1960s. He built a chapel, founded an artists colony, and taught literature and painting to local residents.

His poetry began to gain recognition. He became known for what he called his “Epigrams” — lyrical bursts about love and longing mixed with political and social commentary against the Somoza regime. In one, he wrote:

yelling: VIVA LA LIBERTAD! In the middle of the street

I participated in the April rebellion:

but I grow pale when I pass by your house

and one look from you makes me tremble.

His sermons, too, were political, full of denunciations of the Somoza regime. Some of his young parishioners became “guerrilleros,” and the island became a central military training ground for the Sandinista movement. After the Sandinistas came to power in 1979, after a bloody period of rioting, guerrilla resistance and a mass kidnapping operation in the capital, Father Cardenal was named minister of culture by the junta leader, Daniel Ortega.

As a government minister, Father Cardenal sought what he called the “democratization of culture.” He created poetry workshops around the country, tapping into Nicaragua’s rich poetic tradition, embodied in part by Ruben Dario, who spearheaded a Latin American modernist literary movement in the late 19th century.