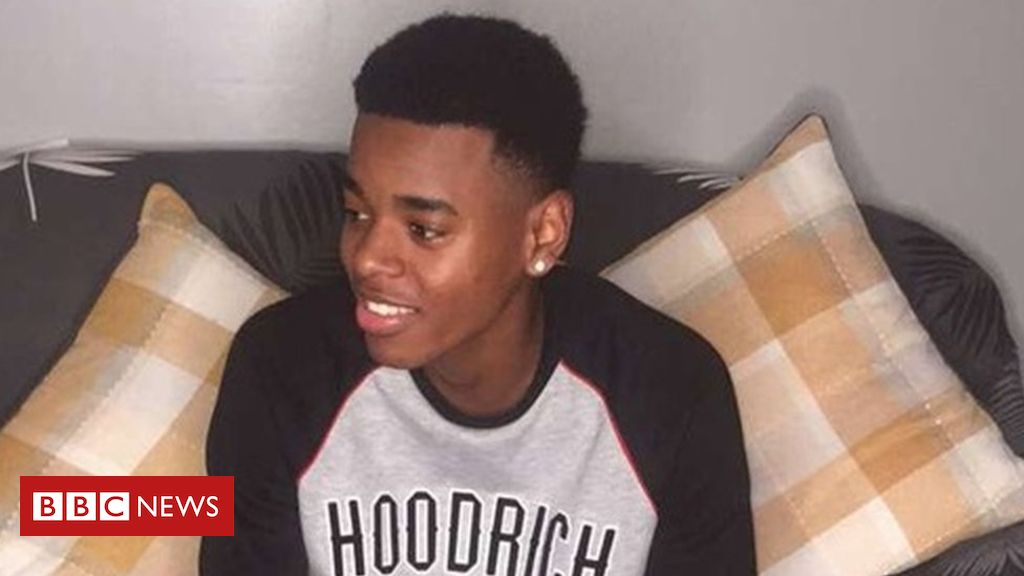 A 16-year-old boy has died in a stabbing after a large house party “got out of hand”.

Ramani Morgan, from Birmingham, died in hospital after he was found collapsed in Clay Lane, Coventry, at about 22:30 GMT on Saturday.

He had been at a “well attended” party in Chandos Street, about 300m (0.2 miles), from where he was found with multiple stab wounds, police said.

Two 17-year-old boys have been arrested on suspicion of murder.

The teenagers, from Coventry, are in police custody.

“It seems what’s happened is there has been quite a large house party in Chandos Street, in the Stoke area,” Ch Supt Mike O’Hara said.

He said Ramani, who lived in Erdington, had been “stabbed several times” after an altercation at the party spilled out on to the street.

The attack is not believed to be gang-related, police said.

Searches are being carried out at the location of the party and the area where Ramani was found.

Forensic search teams could be seen on Sunday lifting drain covers in Chandos Street and in nearby Clay Lane.

“This is a tragedy, another young man has lost his life,” Det Insp Michelle Allen added.

Police are appealing for anyone who was at the party or any witnesses to contact them.