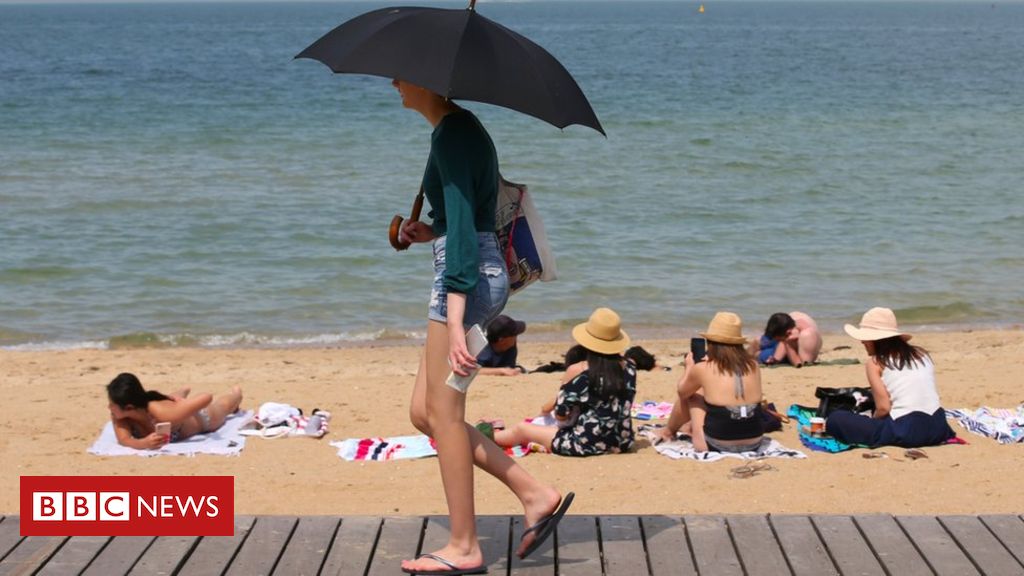 Australia’s summers have become twice as long as its winters amid increasing temperatures driven by climate change, according to new weather data analysis.

The Australia Institute found that summer across most of the country over the past 20 years was about a month longer than in the mid-20th century, while winters had become shorter.

The findings followed Australia’s warmest and driest year on record.

“Our findings are not a projection of what we may see in the future. Its happening right now,” the Australia Institute’s Richie Merzian said.

The country experienced a devastating bushfire season, which killed 33 people and an estimated one billion native animals.

While scientists said climate change was not the direct cause of the bushfires, they have long warned that a hotter, drier climate would contribute to Australia’s fires becoming more frequent and more intense.

In its analysis, the Australia Institute think tank compared official Bureau of Meteorology data from 1999 to 2018 with mid-20th century benchmarks.

It found that summer temperatures had lasted 31 days longer than in the 1950s and 1960s, while winter was about 23 days shorter.

It noted that some areas, such as the town of Port Macquarie in New South Wales, were experiencing even more drastic changes to the length of seasons, with seven more weeks of traditional summer temperatures than in the 1950s and 1960s.

“Summers have grown longer even in recent years, with the last five years facing summers twice as long as their winters,” Mr Merzian said.

“Temperatures which were considered a regular three-month summer in the 1950s, now span from early to mid-November all the way to mid-March.”

Mr Merzian said global warming had made Australian summers “a more dangerous ordeal” than they used to be.

Australia is one of the highest emitters of carbon pollution per capita, largely because it is still heavily reliant on coal-fired power.

Mr Morrison has insisted that Australia is meeting the challenge “better than most countries” and fulfilling international targets.