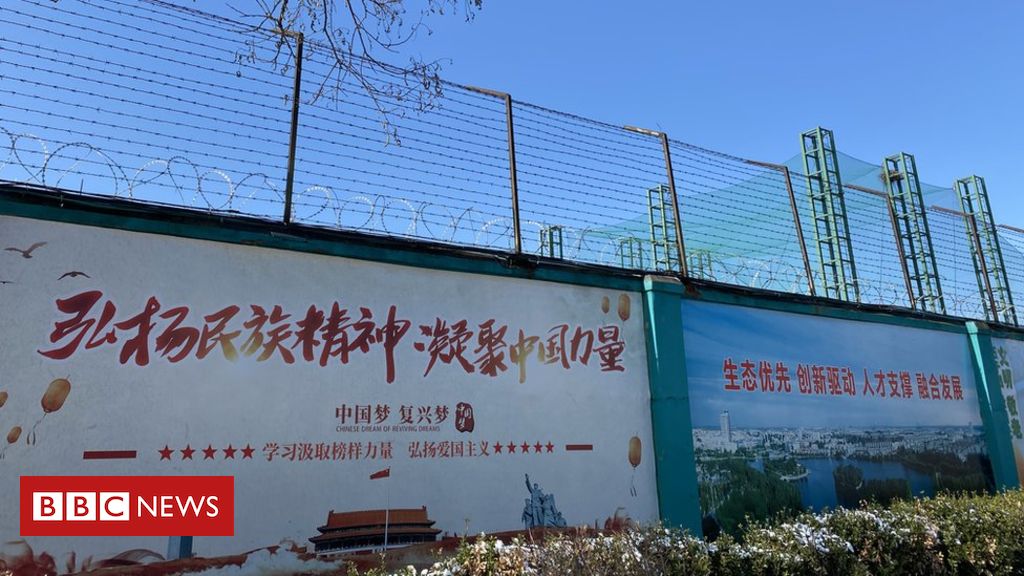 Thousands of Muslims from China’s Uighur minority group are working under coercive conditions at factories that supply some of the world’s biggest brands, a new report says.

The Australian Strategic Policy Institute said this was the next phase in China’s re-education of Uighurs.

China has already detained about a million Uighurs at internment camps, punishing and indoctrinating them.

Officials say the camps are aimed at countering extremism.

The ASPI report comes after a senior Chinese official told reporters in December that members of the minority group being held in the camps had now “graduated”.

Between 2017 and 2019, the ASPI think tank estimates that more than 80,000 Uighurs were transferred out of the far western Xinjiang autonomous region to work in factories across China. It said some were sent directly from detention camps.

ASPI said the Uighurs were moved through labour transfer schemes operating under a central government policy known as Xinjiang Aid.

The report said it was “extremely difficult” for Uighurs to refuse or escape the work assignments, with the threat of “arbitrary detention” hanging over them.

It added that there was evidence of local governments and private brokers being “paid a price per head” by the Xinjiang government to organise the assignments, which ASPI describes as “a new phase of the Chinese government’s ongoing repression” of Uighurs.

“Our report makes it really clear that the dispossession of Uighurs and other ethnic minorities in Xinjiang also has a really strong character of economic exploitation,” the report’s co-author Nathan Ruser told the BBC.

“We have this unseen and previously hidden contamination of the global supply chain.”

Reports of widespread detentions at internment camps in Xinjiang first emerged in 2018. Chinese authorities said the “vocational training centres” were being used to combat violent religious extremism. But evidence showed many people were being detained for simply expressing their faith, by praying or wearing a veil, or for having overseas connections to places like Turkey.

Beijing has faced growing international pressure over the issue.

Chinese state media says participation in labour transfer schemes is voluntary. Officials have denied any commercial use of forced labour from Xinjiang, according to ASPI.

Where are they working?

ASPI said it had identified 27 factories in nine Chinese provinces that had been using Uighur labour transferred from Xinjiang since 2017.

It said the factories claim to be part of the supply chain for 83 well-known global brands, including Nike, Apple and Dell.

At the factories, ASPI said the Uighurs were typically forced to live in segregated dormitories, have Mandarin lessons and “ideological training” outside of working hours, were subjected to constant surveillance and banned from observing religious practices.

ASPI said foreign and Chinese companies were “possibly unknowingly” involved in human rights abuses. It called on them to conduct “immediate and thorough human rights due diligence” on their factory labour in China.

The Washington Post visited a factory mentioned in the report, which produces trainers for sports giant Nike. It said it resembled a prison, with barbed wire, watchtowers, cameras and a police station.

“We can walk around, but we can’t go back [to Xinjiang] on our own,” one Uighur woman told the newspaper at the gates of the factory in the city of Laixi.

Nike told the Washington Post it was “committed to upholding international labour standards globally” and that its suppliers were “strictly prohibited from using any type of prison, forced, bonded or indentured labor.”

Apple also said it was “dedicated to ensuring that everyone in our supply chain is treated with the dignity and respect they deserve”, while Dell said it would look into the findings.