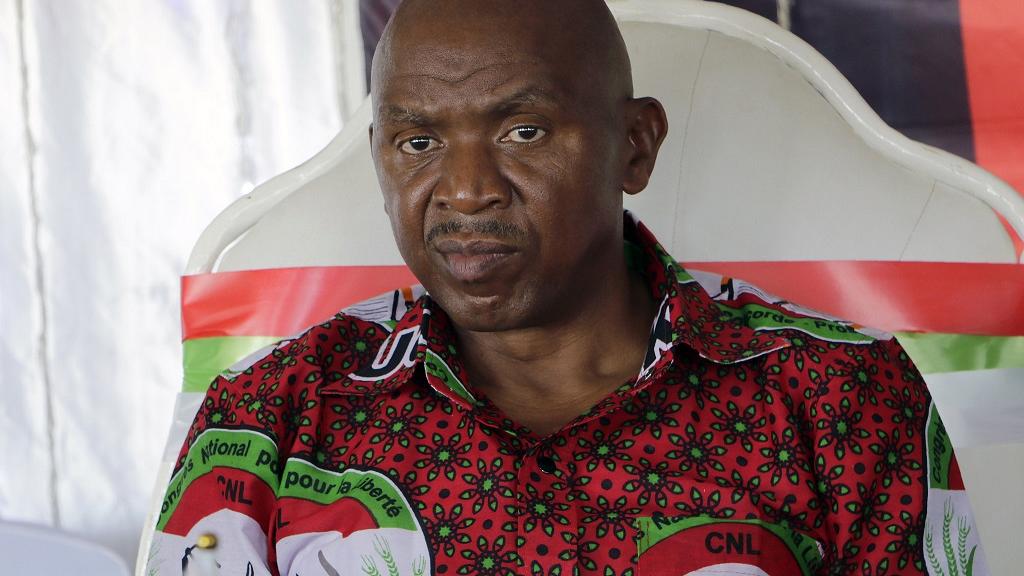 Opposition parties in Burundi are accusing authorities of intimidating, arresting and murdering its members ahead of the May presidential elections.

Police on Tuesday said they had killed 22 “evil-doers” near the country’s economic capital, Bujumbura, accusing the group of “taking advantage of the electoral period” to cause trouble.

A teacher who led the group was among those killed in the week-long operation in the districts of Isale and Nyabiraba, he said.

On Saturday, the main opposition party, The National Council for Liberty (CNL) condemned what it described as a wave of arrests of its political leaders.

‘‘23 people had already been arrested by the police and Imbonerakure (youth of the ruling party) and are being held in police dungeons,’‘ Therence Manirambona, a spokesman for the party quoted.

Local sources told reporters that at least 12 people were executed Sunday in Nyabiraba after being arrested by police and the ruling party youth group known as the Imbonerakure. They spoke on condition of anonymity out of concern for their safety.

The East African nation will hold a presidential election in May. The previous election in 2015 was surrounded by deadly unrest as some protested the president’s ultimately successful pursuit of another term. This time, President Pierre Nkurunziza has said he will not run.