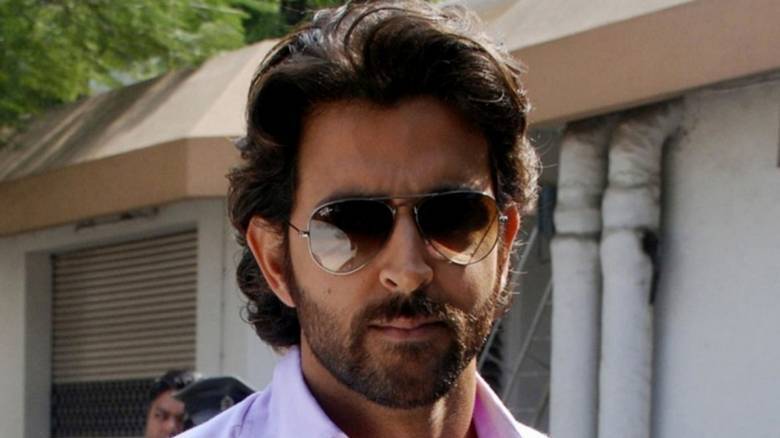 The actor overcame stammering himself through intense voice exercises and speech therapy.

Bollywood actor Hrithik Roshan could not resist giving a befitting answer and calling one professor “brainless monkey” for bullying a university student over his stammering.

The actor who overcame stammering himself through intense voice exercises and speech therapy, tweeted in support of a girl from Pakistan who vented her ire on her cousin brother’s university professors for bullying him.

The girl with Twitter handle Marium Zulfiqar, shared her brother’s ordeal and wrote how her cousin was asked to stop pursuing studies due to his stammering.

The girl’s tweet read: “My cousin who has a stuttering issue, was giving a presentation in his class when the HOD/ lecturer told him ‘if u cannot speak properly maybe you shouldn’t study’ in front of the entire class. He hasn’t come out of his room since this incident”.

The girl’s tweet struck a chord with the 46-year-old actor who lashed out at the unnamed professor and wrote:

“Please tell your cousin that that professor and his judgement both are irrelevant. Stuttering should never hold him back from dreaming big. Tell him it’s not his fault and it’s not something he needs to be ashamed of. People who shame him are no better than brainless monkeys.”

According to reports in NDTV, Hrithik’s sister Sunaina Roshan wrote in a blog post that how her brother, then 13, worked day in, day out to get his speech and diction right. “I remember watching him at the age of 13 as he would sit and read aloud for hours, sometimes alone in the bathroom every single day, morning and night without fail. For 22 years, I saw him do this.”