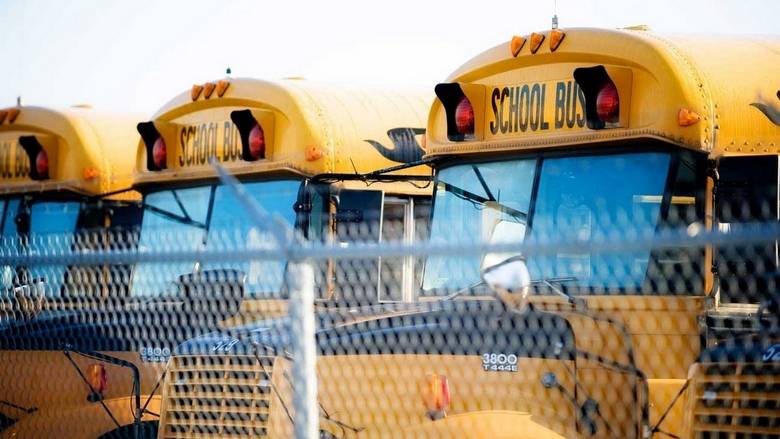 Pakistan has detected its first two cases of novel coronavirus.

The Sindh government in Pakistan has announced that all educational institutions in the province will remain closed for two days – Thursday, February 27 and Friday, February 28.

According to reports, the decision regarding school closures has been taken after the confirmation of coronavirus cases in the country, earlier today.

Pakistan has detected its first two cases of novel coronavirus, a public health advisor to Prime Minister Imran Khan tweeted on Wednesday, February 26, days after Islamabad closed its land border with Iran, where 19 people have died from the virus.

“I can confirm first two cases of corona virus in Pakistan. Both cases are being taken care of according to clinical standard protocols & both of them are stable. No need to panic, things are under control”, tweeted health advisor Zafar Mirza.

A statement issued by the southern Sindh province’s health department stated that the first positive case was reported in Karachi in a 22-year-old male with a “history of travel to Iran where he has acquired the virus.”

State media later quoted Mirza as saying the second case was in “federal areas” – a reference to the capital Islamabad.