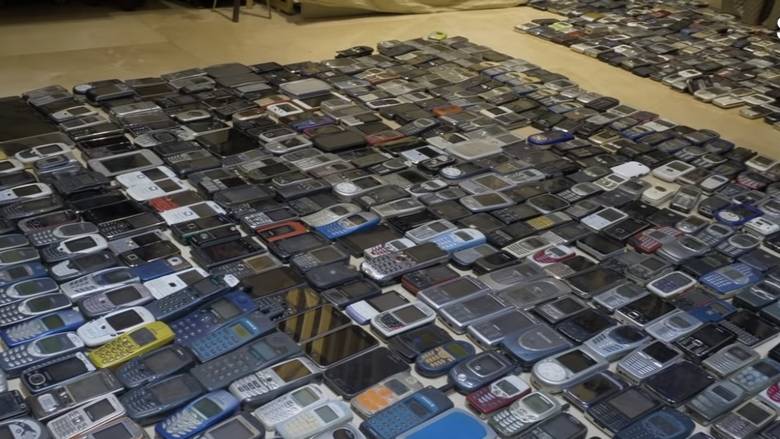 He aims to make it to the Guinness Book of World Records.

One man from Thane, Mumbai, has taken his love for phones to another level and has over 2,300 handsets in his collection.

Jayesh Kale began collecting phones over 5 years ago and now he owns 2,371 handsets, mostly Nokia. He aims to make it to Guinness Book of World Records for largest collection of phones in working condition.

A video on YouTube channel of Great Big Story gives a tour of Kale’s house which has phones in every corner. There are phones in the living room, bedroom, in kitchen drawers, even in his wife’s wardrobe, inside beds. “These are my babies,” Kale says in the video, adding he has phones from all over the world.

Revealing what triggered his love for phones, Kale said it began during his college years when he owned a Nokia 3310 phone which survived a fall from the second floor. Impressed by the durability, Kale began collecting phones. He says in the video: “My friends and family have mixed opinions. Some say this a very crazy guy.

“Some feel proud. And, some say I have put in so much money into a dead investment but they don’t know the fact that it’s the other way around.”