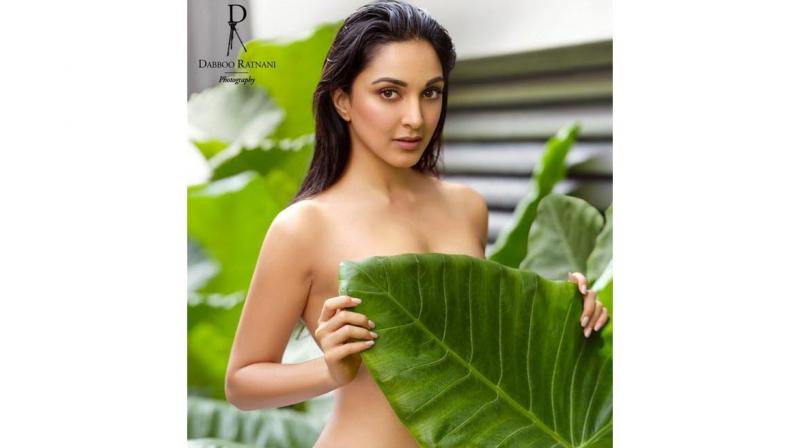 Netizens have gone all out to make a joke out of Kabir Singh actress Kiara Advani’s latest photoshoot.

One can recall that Kiara Advani had performed some sensual scenes in the Netflix anthology Lust Stories, which later took over the Internet. However, that was no match for her picture on photographer Dabboo Ratnani’s annual celebrity calendar — The actress was purportedly nude, with only a leaf to cover her modesty.

The Kabir Singh actress’ bold avatar has not left the Twitteratti speechless. In fact, a meme fest has begun. Comments from ‘Covering only important topics of the syllabus’, to ‘What is this behaviour Preeti?’ and memes of Shahid Kapoor rushing to see the photo, Poonam Pandey asking ‘to kya main job chhod doon?’, to a waiting goat ready to nibble the greenery, has had the online platform in a tizzy of laughter.