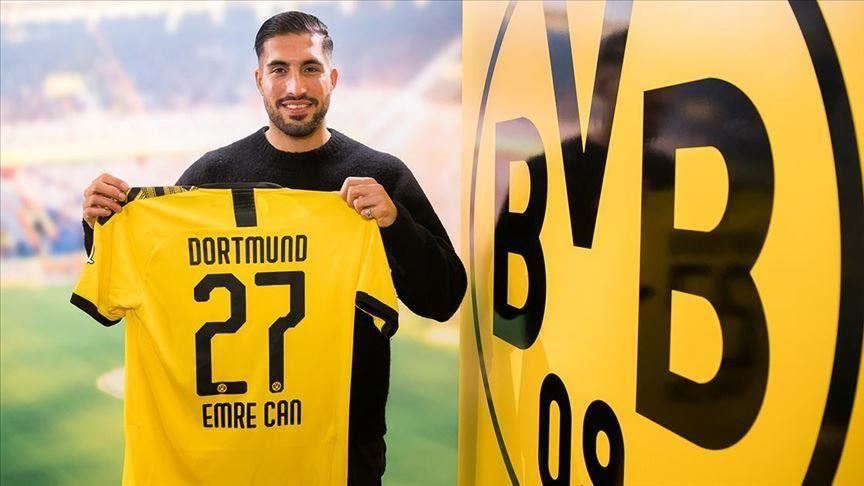 Germany’s Bundesliga club Borussia Dortmund will transfer Emre Can, a player of Turkish descent, on a permanent deal, the club announced on Tuesday.

Can had moved to Borussia Dortmund from Italian giants Juventus on loan in January and scored one goal in three matches so far.

He has been playing for the German national football team since 2015 with 25 appearances.

Throughout his career, he played for German clubs Bayern Munich and Bayer Leverkusen, English team Liverpool and Italy’s Juventus.