While addressing the media on Friday, February 14, Sharif’s lawyer Amjad Pervaiz said that a new medical certificate had been submitted to the court, reports local News.

“Nawaz Sharif is under clinical supervision,” the counsel said, adding: “He will undergo a medical examination which is scheduled to take place in the last week of February.”

In light of the scheduled procedures, Sharif was not fit to travel to Pakistan, Pervaiz said, adding the former leader “will face trial when he recovers”.

After reviewing the medical certificate, the court exempted the former premier from appearing before it and adjourned the hearing till February 28.

Earlier in January, the Punjab province government rejected Sharif’s medical report claiming it was prepared by a private UK doctor instead of his general physician in London.

Sharif, who is serving a seven-year jail term, was granted bail and later allowed to go abroad particularly for the treatment of the ailment responsible for the constant drop in his platelet count. 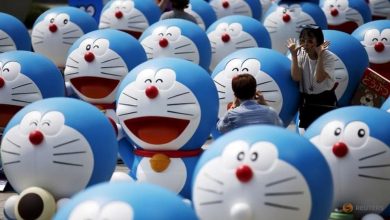 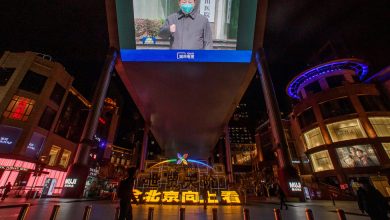 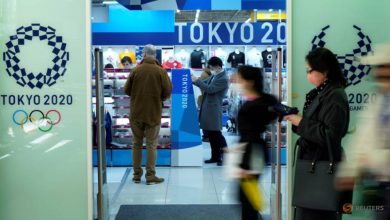 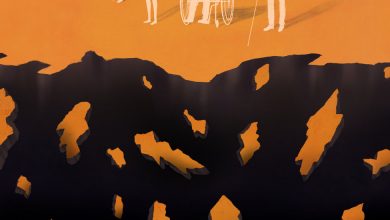 In Coronavirus Fight, China’s Vulnerable Fall Through the Cracks

‘Ghostbusters,’ ‘Morbius’ postponed to 2021 due to virus
1 week ago

‘Ghostbusters,’ ‘Morbius’ postponed to 2021 due to virus