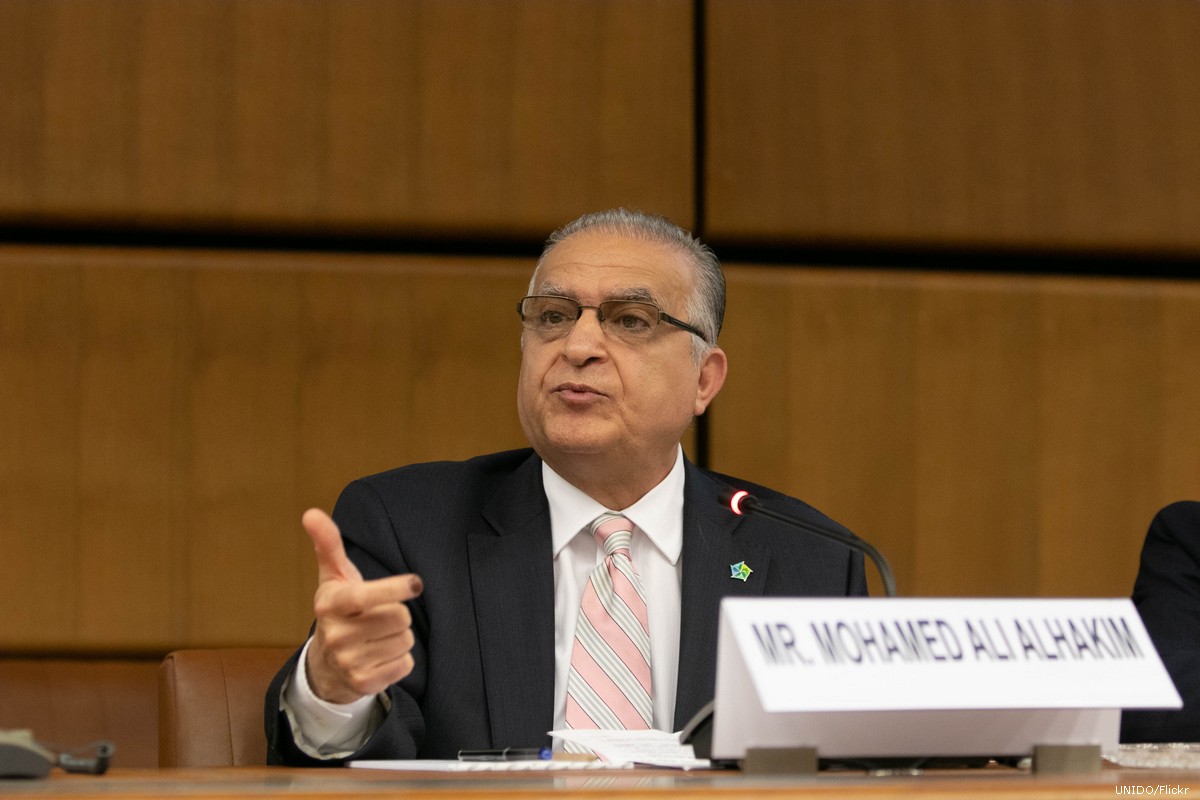 According to a statement issued by the Iraqi Foreign Ministry, the two ministers met on the margins of the Munich Security Conference. The two ministers discussed mutual cooperation, mainly on security issues and developing trade and investment cooperation.

Meanwhile, they reviewed ending the tensions between the two countries, for the sake of achieving the interests of both “brother” countries.

The statement also underlined Iraq’s concerns regarding the issue of Kuwaiti prisoners and missing persons.

In 1990, Iraq invaded Kuwait before it was pushed out by the US one month later. This initiated a boycott between the two countries ending in 2003 when the US invaded Iraq, concluding Saddam Hussein’s era.

Iraq announced that it had sent the remains of 300 Kuwaiti soldiers out of the 320 claimed by Kuwait, while over 5,000 Iraqi soldiers have been missing since the invasion of 1990.