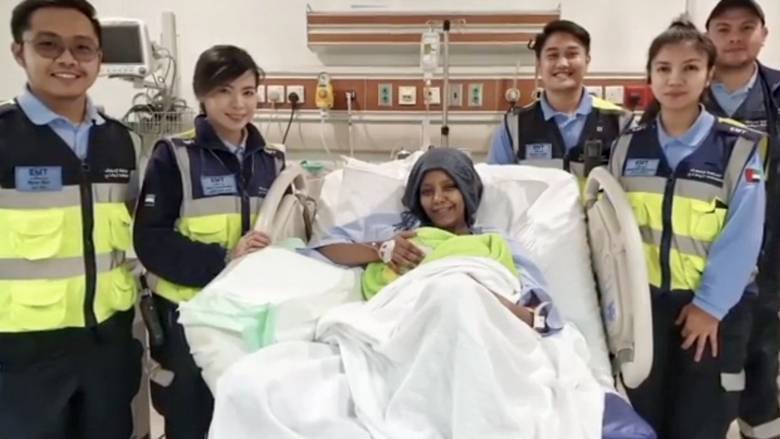 Medics gave him instructions over the phone.

A husband in Ajman helped his wife who was in labour and couldn’t reach hospital deliver a baby at their home. Medics guided the husband on what to do, including providing him with first aid instructions over the phone through the assistance from the National Ambulance.

The National Ambulance crews said on Saturday that they had responded to a call for a woman in Ajman going into labour and on the verge of giving birth.

The National Ambulance Communications Centre (ACC) had received the call at 6.47 am last Thursday. It was from the husband who said that his wife had suddenly gone into labour and was about to give birth at their home in Ajman. The man said the baby’s head had already come out and that he could see it.

Two ambulances with crew and one response unit were immediately dispatched to the woman’s home.