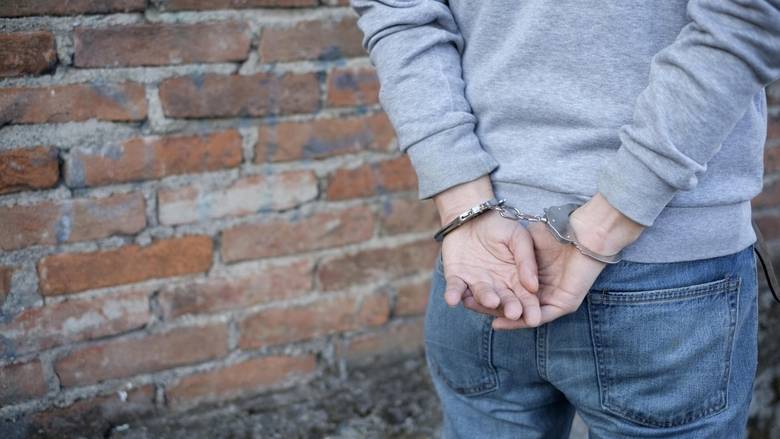 They waited until midnight to put their plan into action.

Seven men have been charged in Dubai with attempted theft of a bills payment kiosk.

The Court of First Instance heard that on February 28 last year, the seven Pakistani men, aged between 24 and 47, tried to steal the payment kiosk by cutting off its cables with sharp tools. However, their bid was interrupted as they spotted people walking closer to them.

A 45-year-old Pakistan employee said that unknown suspects tried to steal the kiosk owned by the company he worked for in Al Satwa. “I spotted some persons while they were about to load the kiosk on their vehicle. But their bid was cut short and they fled the scene as some people were walking in their direction.”

A police corporal told the public prosecution investigator that they received several complaints and reports about thefts of such payment machines in Dubai and elsewhere in the UAE. “We formed a task force to track down those involved. With a lead, we arrested the accused and they confessed.”

According to the corporal, the defendants admitted they were a gang and planned to steal such kiosks. They would wait until midnight to proceed into action after setting their targets.

They would cut off the cables and then load the machine on their vehicle and transport it to a farm in Sharjah where they would destroy it and take the cash out. After splitting the money, they would dispose of the destroyed parts in a garbage bin.

Police seized the sharp tools (hammer, scissors and others) used in the thefts in that farm.

The accused men, who are all detained, also led the police officers to the places which they had targeted in their thefts.

They were interrogated at the police stations of jurisdiction where the incidents took place.

The present case was registered as an attempted theft at Bur Dubai police station.

The court will pass a ruling on February 27.