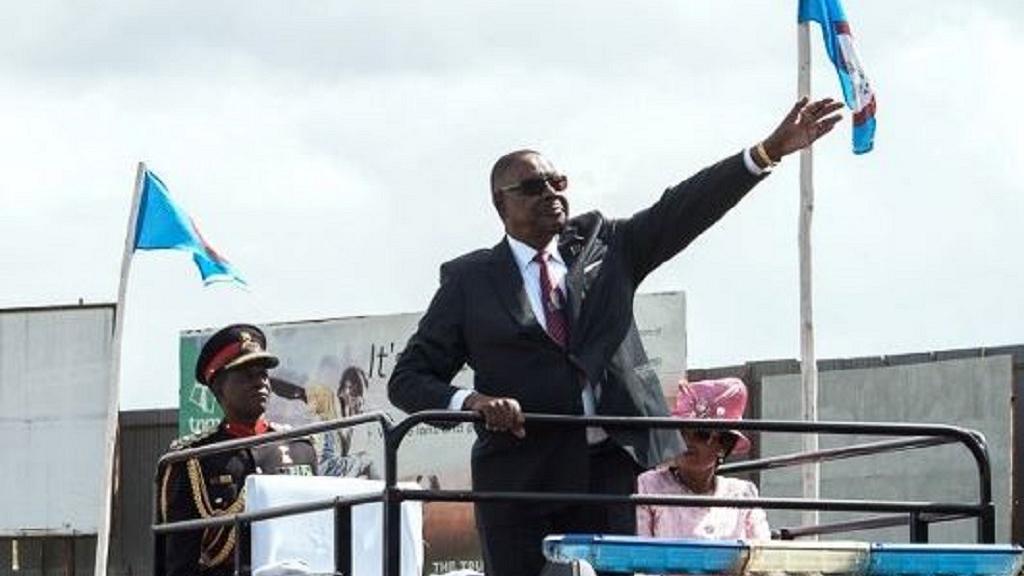 It further dismissed point about needing time for voter education.

Malawi’s Constitutional Court on Wednesday threw out an appeal by the president Peter Mutharika to suspend the enforcement of a historic annulment of the last presidential elections.

The privately-run Nation Newspaper reported that the court dismissed the president and the elections body, both of whom had moved to challenge the outcome of an opposition poll petition.

The court ruled that the first respondent’s (Peter Mutharika) application to stay the 3rd Feb 2020 ruling is dismissed in its entirety, the newspaper reported.

On MEC’s argument about the cost of conducting fresh elections as basis for staying the Concourt ruling, court has dismissed this saying if there will be any costs to be incurred and losses made it will be squarely on Malawians. It further dismissed point about needing time for voter education.

The court on February 3 nullified the results of the May 2019 presidential election, citing “widespread, systematic and grave” irregularities including significant use of correction fluid to alter the outcome.

The parliament met with under fire electoral commissioners with a view to understand the processes leading to a new vote. The speaker of parliament Catherine Gotani Hara said the legislature was ready to enforce orders by the courts.

Months of sometimes deadly unrest followed the announcement of the election results. The president and electoral commission acknowledged some irregularities but argued they were insufficient to affect the election’s outcome.