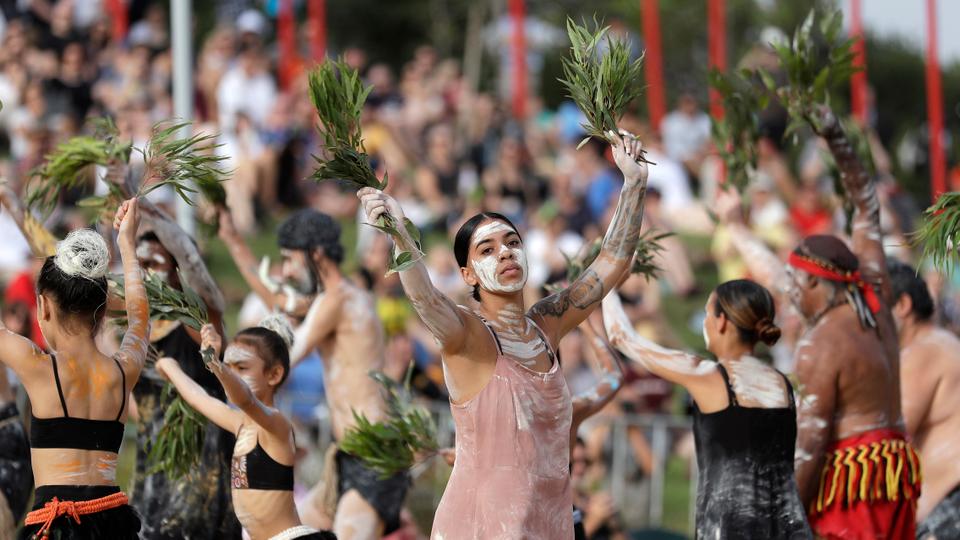 A pledge to close the health and wellbeing gap between Aboriginal and other Australians is failing, the government admitted Wednesday, describing the situation as a source of “national shame”.

More Aboriginal children were enrolled in early education and graduating from high school than ever before, he said, but attendance rates were still lagging behind other groups.

Other targets to halve the gap in child mortality, literacy, life expectancy, and unemployment rates were not being met.

‘A source of national shame’

Morrison called the failure to give indigenous children equal opportunities to other Australian kids “a national truth and a national shame”.

The admission comes 250 years since Captain James Cook’s first voyage to the vast continent, a journey that led to British colonisation and upended indigenous communities.

Indigenous children are twice as likely to die before their fifth birthday and 25 times more likely to be incarcerated than the rest of the population, according to official statistics.

The report marks 12 years since former prime minister Kevin Rudd made a historic apology to Aboriginal people for centuries of injustice and launched the “closing the gap” initiative.

“Over decades, our top-down, government-knows-best approach has not delivered the improvements we all need,” Morrison said.

“The results are not good enough.”