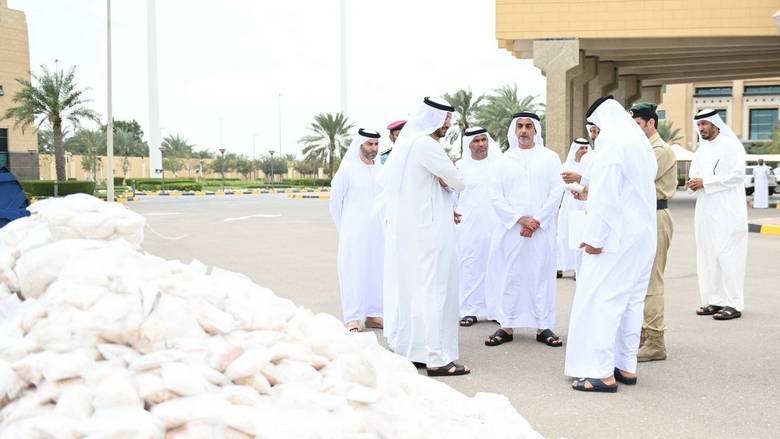 The Dubai Police recently foiled the biggest drug smuggling attempt in the country, seizing 5,656kg of Captagon tablets valued at Dh35.8 million. The narcotics were found stashed in reels of electric cables.

Maj-Gen Abdullah Khalifa Al Marri, Commander-in-Chief of the Dubai Police, said four smugglers – all Arabs – have been arrested, including the head of the gang.
They were believed to be part of “an international gang highly experienced in smuggling drugs”.

The gang’s head is even considered one of the biggest drug smugglers reported in a Eurasian country, Maj-Gen Al Marri said.

“Investigations showed that they were planning to re-export the drugs to another Arab country,” he added.

How the mission was accomplished

“A search and investigation team was immediately formed to verify the tip-off and collect all possible information and evidence,” he said.

All the trucks that were used and the people involved were put under close surveillance right from the moment they left the port until they headed to Sharjah. The monitoring was done round the clock for 15 days, Brig Hareb explained.

“The four smugglers – including the gang chief, his assistant, and two truck drivers – were caught red-handed,” he added.

“It took our teams long hours to empty the electric cable reels where the narcotic drugs were hidden.”

Lt-Col Khalid bin Muwaiza, acting director of the anti-narcotics department of the Dubai Police, said that further investigations showed that the head of the group is a partner of the primary gang leader who is staying in a Eurasian country.

“The gang chief was busy communicating with other drug gang heads abroad to re-export the drugs to another Arab country,” he said.