The second season of Netflix’s most talked-about show, Sex Education proved to be better than its predecessor and was easier for audiences to digest since the heavy content was presented in a way that it was comfortable to understand

It’s no surprise that online streaming platforms are now producing some of the best content available for viewers worldwide. Many are now opting to stay home and binge-watch some of their favourite web-series instead of flocking to cinema halls nearby – unless, of course, there’s a huge film releasing.
Likewise, one of the most talked-about shows on Netflix is none other than Sex Education. The series first premiered in early 2019 and revolved around a group of teenagers in a high-school – your typical film setting. The season featured love triangles, crushes, high-school popularity drama and everything else that exists in such a setting. The show was renewed for its second season which premiered on January 24. However, unlike most, wherein the first installment of something is usually better than its successors, the opposite was true for Sex Education. The second installment of the series touched upon various subjects, without forcing it down the audiences’ throats.

Starring Asa Butterfield, Gillian Anderson, Ncuti Gatwa, Emma Mackey, Connor Swindles and many others, Sex Education revolves around Otis, played by Asa; a high school student giving advice to the rest of his peers and earning money through therapy sessions along with friends, Eric – played by Ncuti – and Maeve, essayed by Emma. Simultaneously, he is also trying to be a normal teenage but his mother’s profession of being a sex therapist often embarrasses him. In the first season, he’s trying to start dating while maintaining his friendships and keeping himself sane. However, the second season of the show touches upon more than just his story.

The latest installment saw the likes of Aimee, Adam, Ola, and other stars get their rightful screen-time and character development. While it does look like Otis, Eric and Maeve are the leading stars of the show, that’s not the case. Audiences are given enough time and material to understand other characters and sympathize with the different problems they face — just like all teenagers, or people in general, have different problems in life, which they show in different ways. The second season manages to show it perfectly without anyone coming off as a protagonist.

While the name of the show, Sex Education, does highlight that it would be enlightening its audiences on the same, it carefully hits all the notes surrounding it, without making any mistakes or being offensive towards a certain community. The diverse cast speaks a lot of how the show was thought to have been treated but also does not force people to notice that an African-American character was given a big role – or minorities such as differently-abled people were also highly-represented in the show as well. Topics of sexual assault were discussed, educating how audiences should react to such incidents. Moreover, it also touched upon how sometimes even adults can learn from teens, how lonesome life could get you at an older age, or how one can be comfortable in their skin, without worrying about what people say.

Subjects surrounding consent, bullying, divorce, marriage, women’s rights, parenthood are also vastly discussed in the second season. Surprisingly, it does not get overwhelming for the audience. Rather, the way the script and the dialogues have been written, combined with the immense talent that has been hired, makes it easier for viewers to understand the subject matter. The show also doesn’t point fingers at anyone — because that’s how life is at the end of the day. All in all, the second season of Sex Education offered a lot more for audiences to think about and maybe change their perspective on a lot of things, without shoving it down their throats. With its content, the series is not only staying true to being a source of entertainment but also raising awareness on many subjects — that many have often been unsuccessful in. 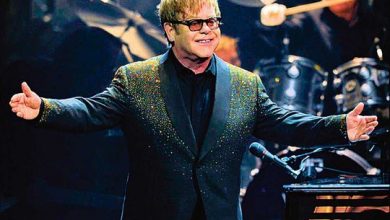 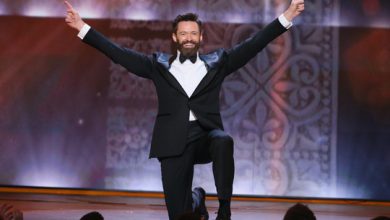 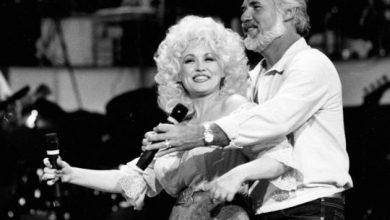 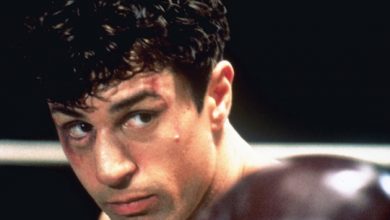 Vin Diesel confirms making a debut as musician
2 weeks ago