Turkey-backed rebels shoot down a Syrian army helicopter amid government offensive on Idlib.

Turkey-backed Syrian rebels have shot down a government helicopter in the country’s rebel-held northwest, according to rebel leaders and Turkish state media.

The military helicopter was shot down south of Idlib city, where rebels supported by Turkish artillery were advancing near the town of Nairab to push back Russian-led forces, Abdulah al-Shami, a commander in a coalition of mainstream rebel factions, told Reuters news agency.

There was no immediate comment from the Syrian government.

The shooting down of the helicopter came as government forces came closer to capturing the last rebel-held part of a strategic highway linking southern and northern Syria, which would bring the road under Syrian President Bashar al-Assad’s full control for the first time since 2012.

With backing from Russia, Syrian troops have been on the offensive for weeks in the last rebel stronghold in Idlib province and parts of nearby Aleppo, triggering a humanitarian crisis with some 700,000 people fleeing their homes. Hundreds of civilians have also been killed, according to the United Nations.

Syrian government attacks have killed 13 Turkish soldiers in Idlib this month, prompting a deadly military response from Ankara amid concerns over an escalation of violence in the country’s nearly nine-year war.

“We gave the necessary responses to the Syrian side at the highest level. Especially in Idlib, they got what they deserved. But this is not enough, it will continue,” he said in a speech, adding he would on Wednesday announce a detailed plan on how to handle developments in Idlib.

Since the new offensive began in December, government forces have recaptured more than 600 square km (148,263 acres) of territory and in recent days have taken control of dozens of towns and villages.

Last week they recaptured the crossroads town of Saraqib, on the strategic M5 highway. Turkey has several military personnel stationed there to prevent further Syrian advances after eight of its soldiers were killed by Syrian shelling in early February.

A Russian delegation arrived in Ankara on Saturday to hold talks aimed at stopping clashes. On their final day of talks, a second Syrian attack on Turkish troops in the Taftanaz area killed five more troops.

Ankara has said it retaliated to both attacks, destroying several Syrian targets. It said it would drive back al-Assad’s forces unless they withdraw by the end of the month. It also told the Russian team that attacks against Turkish posts must stop immediately.

The Russians left Turkey after talks ended on Monday, a Turkish diplomatic source said, with no apparent agreement.

The Kremlin said on Tuesday all attacks on Russian and Syrian forces in Idlib had to stop. 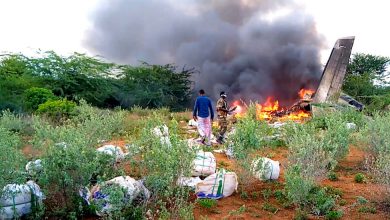 Coronanvirus Aid Plane That Crashed in Somalia May Have Been Shot Down, Report Says 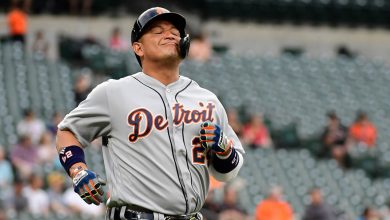 MLB preview: Who will be the worst teams? 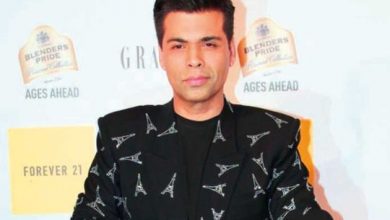 Karan Johar not dropped as co-producer from ‘Sooryavanshi’ 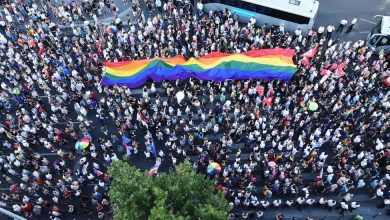 Jimin out of K-Pop group AOA after Mina accuses her of bullying
July 5, 2020