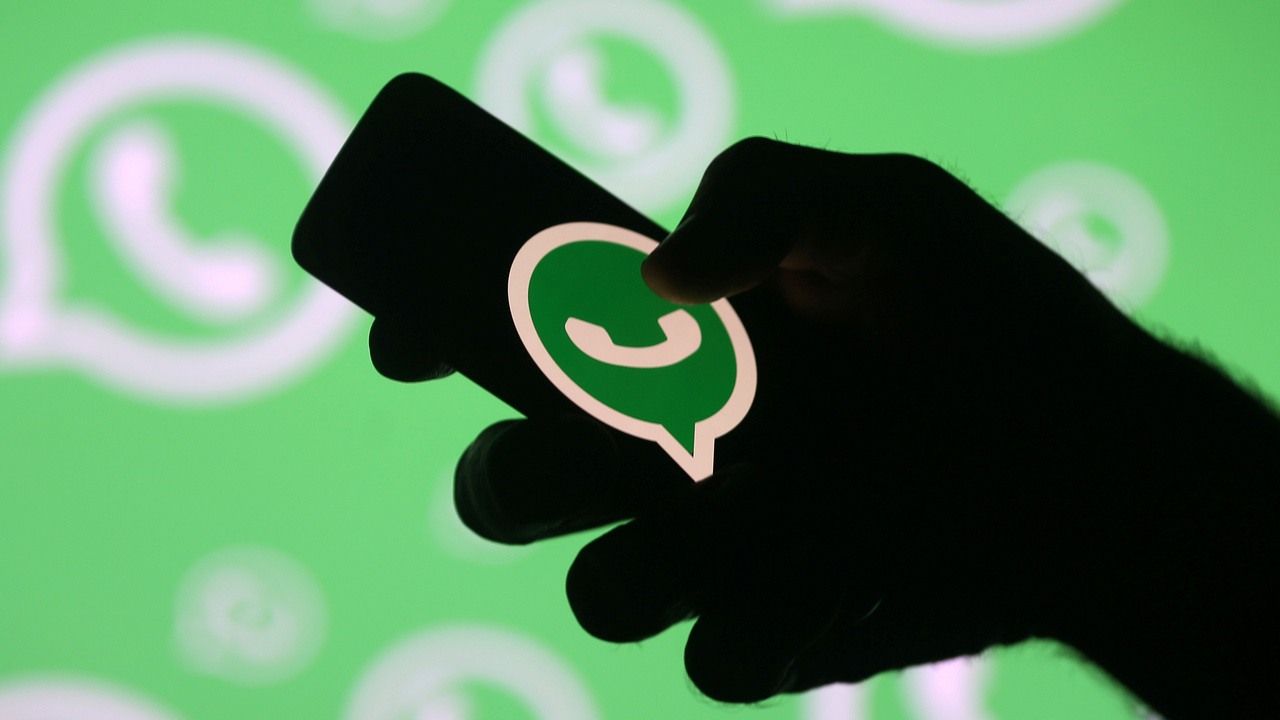 She did not want to lodge an FIR fearing social stigma.

A 20-year-old female student in India has received obscene calls and message from 41 different numbers in the past six days.

The victim has lodged an FIR with the Krishna Nagar police station in Lucknow in this regard.

In her complaint, the undergraduate said that she had started receiving vulgar messages on her WhatsApp from February 3. The messages came from an international number.

She told the police that when she blocked a particular number, the message would come from another number. When she began blocking numbers on WhatsApp, she started receiving obscene calls from different numbers.

The girl said she received messages from 30 different numbers and calls from 11 numbers. “It was traumatic,” she said in her complaint.

Initially, she did not want to lodge an FIR fearing social stigma, but her parents and friends persuaded her to do so.

Krishna Nagar Station House Officer Ram Kumar Yadav said that all the numbers given by the complainant had been put on surveillance and efforts were on to track down the accused.