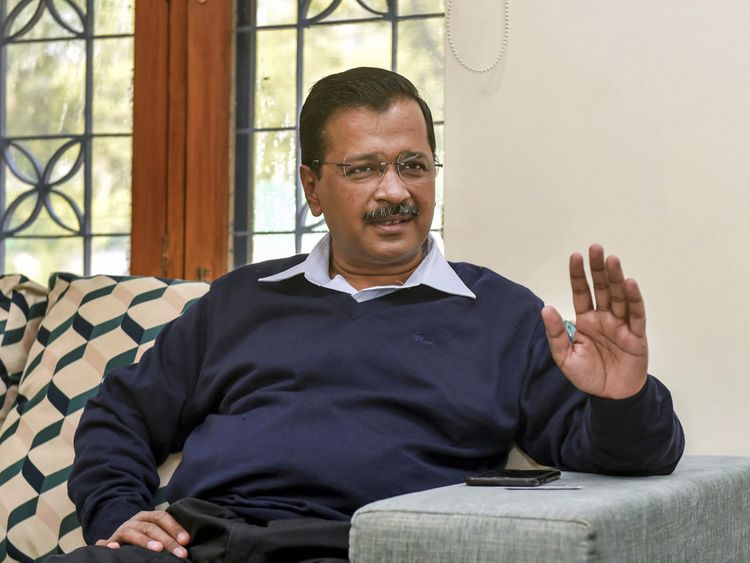 If Kejriwal’s win is confirmed, the Delhi citizen can expect more welfare measures

The Delhi assembly election exercise is over. Delhi has 70 legislative seats. Exit polls — such as they are — predict the incumbent party in power, the AAP (Aam Aadmi Party), whose leader is Arvind Kejriwal, will be back — with him as the chief minister. The official results will be announced on February 11.

The main opposition party of the AAP in Delhi is the BJP. In the last fortnight, the two top leaders of that party, Narendra Modi and Amit Shah campaigned hard. The ongoing Shaheen Bagh (a residential area in Delhi) where for weeks there has been a public protest against the discriminatory (pejorative to Muslim interests) Citizenship Amendment Act — and other regressive political and administrative measures — and which precipitated two public shootings (no one was killed) contributed to the organising of the general idea for the progressive elements to decide that Kejriwal is a better bet than the BJP.

The interesting thing to note here is that the much talked about anti-incumbency excuse, which politicians resort to to explain away their defeats, does not really hold if you have done good work in the preceding five years. Kejriwal ran his campaign on the developmental work that his government had done. The BJP only insisted that Kejriwal was anti-Hindu and, therefore, was encouraging anti-national interests.

It’s true Kejriwal’s politics is populist. He has made bus rides in the city transport system free for women. He sought to do the same in the Delhi Metro but failed — for the moment. He has promised — or threatened, depending on how hard you look at these things — to make electricity and water supply free or heavily subsidised. His government has done much to improve the public education system. And, after the initial couple of years of his reign, he desisted from waging personal campaigns against Narendra Modi.

It speaks for something that Kejriwal’s main rival in Delhi is the prime minister himself. This has added to his stature. That he has won the contest even as the Centre was breathing down his back is proof that the BJP can be beaten. At the same time, it gives one pause.

The exit polls say Kejriwal will win upward of 50 seats in the assembly. Some predict it could be more than 60. That leaves little for the BJP. It leaves just about nothing for the Congress. The exit polls say the party would be lucky to get 3 seats.

The AAP and the Congress are not on the best of terms. The equations between Rahul Gandhi and Kejriwal have always been tense and unsteady. As the leader of the Congress Party, Rahul Gandhi and his friends had bargained — or at least hoped for — for a bigger, bossier role play at the beginning of their relationship years ago. But, as the Congress’ fortunes continued to plummet in a free fall, that sense of entitlement has whittled down. Proportionate to that has been Rahul Gandhi’s distancing from a potential alliance with the AAP. Now that Kejriwal has won the polls again, there is little chance he will ever be interested in sharing the stage with the Congress.

This has implications beyond Delhi. As the recent waves of public protest have shown, the AAP has been more adept at both engineering and promoting their self-interests to coincide with the larger underdog politics. Congress could do with whatever support they could get to bridge their distance with the young and angry section of the population as well as the aggrieved minorities. If a small but central city like Delhi could not be fought for together by self-styled progressive parties like the Congress and the AAP, the bigger battles — and there are many to come — look fraught in terms of teamwork and priorities.

The BJP has lessons to learn, too. For example, the Hindu majoritarian politics, their formally undisclosed but pet idea, may no longer work in consolidating that community’s votes in cosmopolitan cities. Delhi is one such city. But across a vaster matrix, on a national scale, it might still deliver. The social costs would be prohibitive though. The Modi government then has to rethink its divisive strategy. If they still stick with it, they will need to deliver on development.

The day belongs to Kejriwal. He has fought the good fight and won. The Delhi citizen must perforce expect more welfare measures. Perhaps Kejriwal will announce free stay in government guesthouses for senior citizens. Or there could be concessions in auto-rickshaw fare for women passengers. The auto-rickshaw drivers incidentally are a key support-base of the AAP. A free public tap — with specific timing, of course, say 7pm to 8?— for those who appreciate beer after a hard day? No, that’s being facetious. But India could do with some welfare. There are people who pay tax to the government for upward of 30 years of their life, and when they are out of a job, nothing comes back to them, not even insulin injections. It might be then wise to move to Delhi. With Kejriwal as chief minister, eventually, that free shot looks like a safer bet.

— C.P. Surendran is a senior journalist based in India.