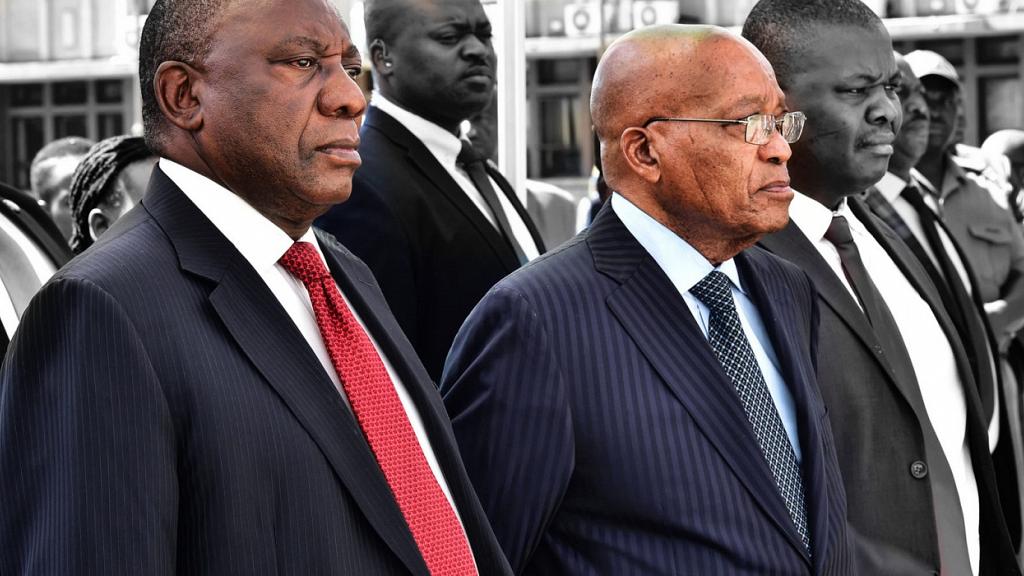 African leaders on Sunday condemned US President Donald Trump’s Mideast peace plan as illegitimate, taking advantage of an African Union summit to voice solidarity with “the Palestinian cause”.

He said that it was prepared without international consultation and that it “trampled on the rights of the Palestinian people”, a line that drew applause in the main hall at AU headquarters.

Trump’s long-delayed peace proposals were immediately rejected by the Palestinians, who have boycotted his administration over its pro-Israel stance.

The proposals include giving Israel the green light to annex settlements in the occupied West Bank, the largest part of the territories the Palestinians see as their future state.

The outgoing AU chair, Egyptian President Abdel Fattah al-Sisi, said in his remarks Sunday that “the Palestinian cause will always be in the hearts and minds of the people of Africa”.

“As I listened to it and as I read everything that’s written about it, it brought to mind the horrible history that we in South Africa have gone through,” he said.

Palestinian President Mahmoud Abbas, who regularly attends AU summits, did not travel to Ethiopia this year.

Palestinian officials said last week that Abbas was heading to the UN to push for a Security Council resolution condemning Trump’s peace proposals.

Abbas was represented Sunday by Palestinian Prime Minister Mohammad Shtayyeh, who reiterated Palestinian leaders’ position that the Trump plan “has no legitimacy whatsoever”.