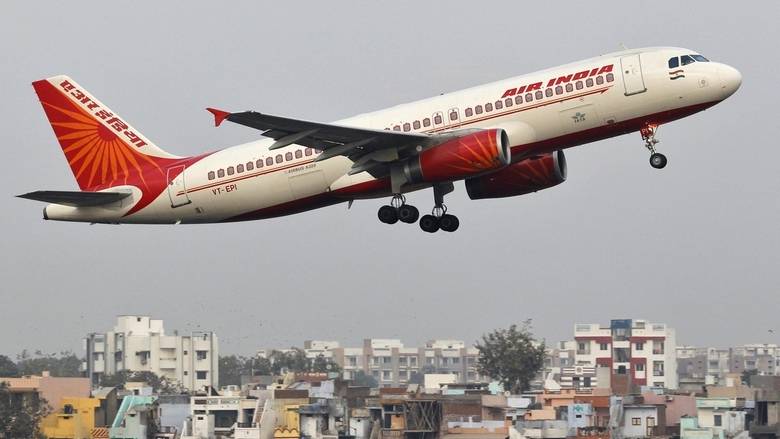 The last flight will take off on February 7.

In view of novel coronavirus outbreak, Air India is suspending its flights to Hong Kong after flying AI314 on February 7.

Earlier, IndiGo Airlines had announced the suspension of its flight operations between Kolkata and Guangzhou from February 6 to February 27. The virus which originated in the Chinese city of Wuhan in December has since spread to various cities around the world. The confirmed cases of coronavirus in China have now surged past 20,000. At least 425 people have been killed due to the deadly virus in China so far.