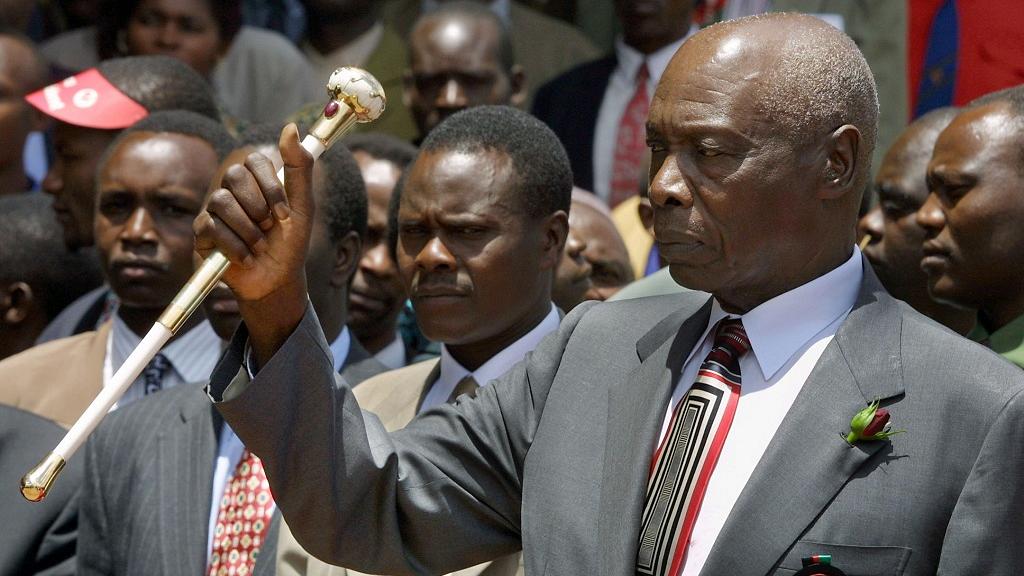 Kenya’s former president Daniel Arap Moi has died aged 95, according to a statement from the current head of state Uhuru Kenyatta, announced on the state broadcaster on Tuesday morning.

Moi, a former schoolteacher who ruled Kenya for 24 years, becoming the country’s longest-serving president had been in hospital for over a month.

Despite being called a dictator by critics, Moi enjoyed strong support from many Kenyans and was seen as a uniting figure when he took power after founding President Jomo Kenyatta died in office in 1978.

Some allies of the ailing Kenyatta, however, tried to change the constitution to prevent Moi, then the vice president, from automatically taking power upon Kenyatta’s death.

So wary was Moi of any threat during that uncertain period that he fled his Rift Valley home when he heard of Kenyatta’s death, returning only after receiving assurances of his safety.

In 1982 Moi’s government pushed through parliament a constitutional amendment that made Kenya effectively a one-party state. Later that year the army quelled a coup attempt plotted by opposition members and some air force officers. At least 159 people were killed.

Moi’s government then became more repressive in dealing with dissent, according to a report by the government’s Truth Justice and Reconciliation Commission that assessed his rule.

Political activists and others who dared oppose Moi’s rule were routinely detained and tortured, the report said, noting unlawful detentions and assassinations, including the killing of a foreign affairs minister, Robert Ouko.

“The judiciary became an accomplice in the perpetuation of violations, while parliament was transformed into a puppet controlled by the heavy hand of the executive,” the report said.

Corruption, especially the illegal allocation of land, became institutionalized, the report said, while economic power was centralized in the hands of a few.

In 1991, Moi yielded to demands for a multi-party state due to internal pressure, including a demonstration in 1991 during which police killed more than 20 people, and external pressure from the West.

Multi-party elections in 1992 and 1997 were marred by political and ethnic violence that critics asserted were caused by the state.

By the time Moi left power in 2002, corruption had left Kenya’s economy, the most developed in East Africa, with negative growth.

As with his predecessor, Kenyatta, many government projects, buildings and currency notes and coins were named after Moi.

Fed up, Kenyans voted for a new constitution that was implemented in 2010 and made provisions to bar personality cults.