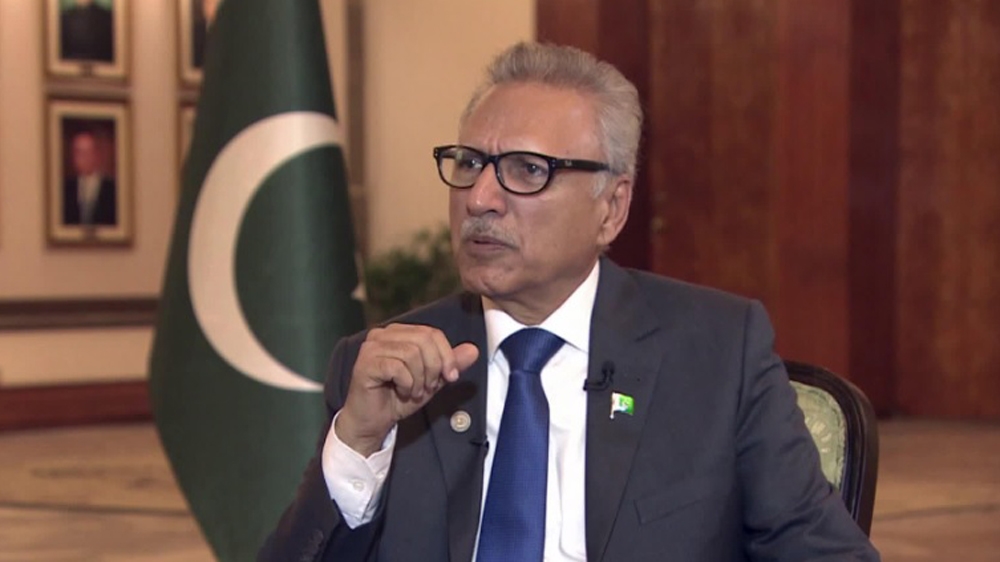 Pakistan maintained that they will not be evacuating citizens from China as of now.

Pakistani President Dr Arif Alvi took to social media to share a saying of the Prophet Muhammad (PBUH) as Pakistan gets flak for not evacuating its citizens from coronavirus-hit China.

As the outbreak continues to infect thousands across China and a few individuals in other parts of the world, nations have taken emergency measures to evacuate their citizens from China’s Wuhan and other areas – except for Pakistan.

Despite strong criticism from the opposition, the Pakistan government has decided to stay firm on its earlier decision against the repatriation of Pakistanis stuck in virus-hit China, a top official said.

Addressing the media on Saturday, Special Assistant to the Prime Minister (SAPM) on Health, Zafar Mirza said: “It (coronavirus) is now being transferred from human to human. It means that a person affected with the virus can also become a source for the transfer of the virus.

“If you hear of an outbreak of plague in a land, do not enter it, but if the plague breaks out in a place while you are in it, do not leave that place” (Sahih Bukhari and Muslim)

The sayings of the Prophet (PBUH) is a source of religious guidance that Muslims are supposed to follow in their daily lives.

However, the president followed the tweet saying that Pakistani students stranded in China have to be helped in every way and brought back meeting international guidelines.

“The World Health Organisation (WHO) has declared the situation an emergency of international concern. Being a responsible nation, Pakistan wants to take steps that ensure the safety of maximum people,” Mirza added.

He said that the decision was finalised after a meeting between Foreign Minister Shah Mehmood Qureshi and Chinese Foreign Minister Wang Yi, where the latter assured that taking care of Pakistani citizens was a priority for China’s government, local news reported.

Commenting on the health status of the few infected cases (students), Mirza said that they had recovered as the disease was diagnosed at an early stage.