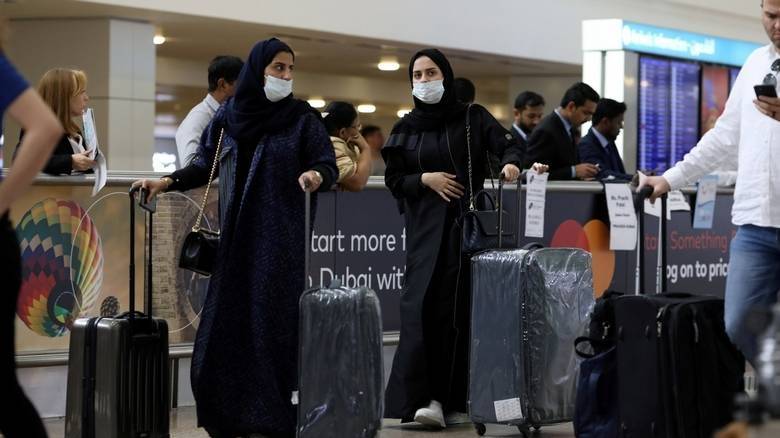 Ministry said that there is no cause for concern.

The UAE Ministry of Health and Prevention announced a new case of Coronavirus infection in the country, and added that the patient was stable and under medical care. He arrived from the Chinese city of Wuhan.

Since the outbreak of the disease in China, only five cases have so far been detected in the UAE, a fact that indicates the efficient system of surveillance in the country’s health sector.

The Ministry disclosed that the four cases detected earlier in a Chinese family were still under medical care. Their condition is stable. The Ministry is taking all necessary precautions in coordination with other relevant health authorities in the country in order to ensure the safety of the citizens and residents.

The Ministry pointed out that the number of cases detected in the UAE was very low and that there is no cause for concern, adding that the health care system in the country is strong enough to combat the disease. The UAE is adhering to WHO’s directives in dealing with the cases detected.

The Ministry has called upon the public to rely on official sources for information and avoid giving heed to rumors, asking them to get information from approved media entities and official social media accounts.