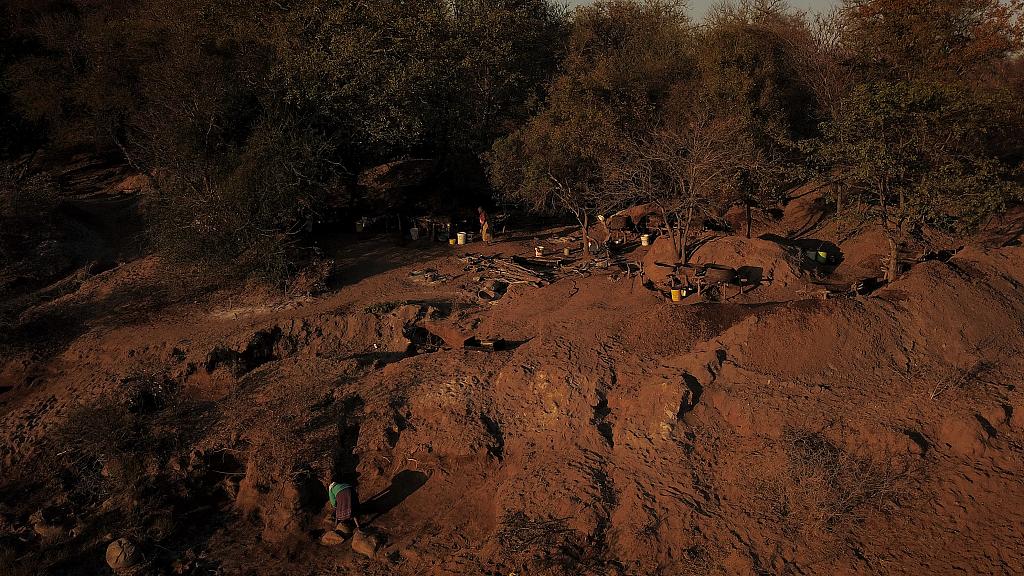 By September 2015, at least 20 people had been killed in violence involving gangs of illegal miners in the Johannesburg area, the long world’s gold-producing capital.

Nine illegal miners from Lesotho were “stoned to death” on Friday in a Johannesburg suburb by a group of rival miners, police said Saturday, denouncing what they called a “barbaric act”.

Police are “investigating” the murder of nine Lesotho nationals “involved in illegal mining activities who were stoned to death in Matholeville by zama zamas (illegal miners) from Lesotho,” a small, poor, landlocked kingdom in South Africa.

The bodies of the nine victims “were found in the streets of Matholeville, while a tenth person was seriously injured” and taken to hospital, the police said in a statement.

“It seems that violence has broken out between “rival groups of illegal miners operating in the area,” police spokesman Mavela Masondo told eNCA on Saturday.

The South African security forces launched a “manhunt” and the police were questioning 87 people on Saturday.

South Africa is considered one of the most violent countries in the world.

According to official statistics, more than 21,000 people were killed there between April 2018 and March 2019, an average of 58 murders per day.

Between 8,000 and 30,000 illegal miners locally known as “zama zamas” (“those who try their luck” in Zulu) operate in the country, according to the South African Human Rights Commission.

They take enormous risks digging in disused tunnels and shafts. But they now face another growing danger, that of gangs, who are regularly involved in settling scores.

“Illegal mining and organized crime are intimately linked. The “zama zamas” are often heavily armed, have explosives and set up ambushes against “employees, guards and rival groups of illegal miners,” according to a report by the South African Chamber of Mines.

By September 2015, at least 20 people had been killed in violence involving gangs of illegal miners in the Johannesburg area, the long world’s gold-producing capital.