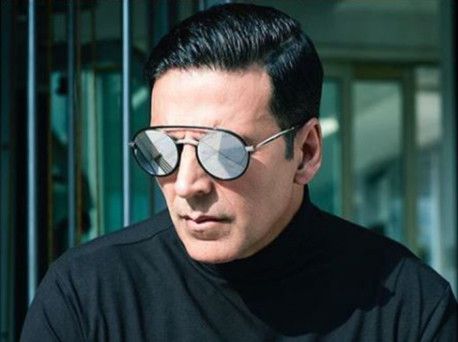 Mere days after Rajinikanth showed off his survival skills in a forest reserve, it was Bollywood actor Akshay Kumar’s turn to head into the wilderness with adventure survivalist Bear Grylls.

Kunar filmed an episode of Discovery channel’s ‘Man vs Wild’ programme with Grylls in Karnataka’s Bandipur Tiger Reserve on January 30, an official confirmed.

“Yes, Akshay Kumar shot for a day in Bandipur on Thursday for a Discovery channel programme,” Chief Wildlife Warden Sanjay Mohan stated. The Discovery channel had sought permission for shooting between January 28 and 30.

The shooting with actors Rajinikanth and Kumar was filmed a day apart.

“The Discovery team had come to my office. We told them they would have to follow the rules strictly. If they fail to abide by the norms, we will cancel the shooting,” said Mohan.

The Bandipur Tiger Reserve, an 874 sq km national park, was formed by integrating forest areas of erstwhile Venugopala Wildlife Park, which was established in 1941, and was later enlarged to its current size in the Chamarajanagar district, about 220 km southwest of Bengaluru.

Both Rajinikanth and Kumar have previously worked together in ‘2.0’, which released last year.

This is Grylls’ third adventure in India, after taking Indian Prime Minister Narendra Modi into the wilderness last year.