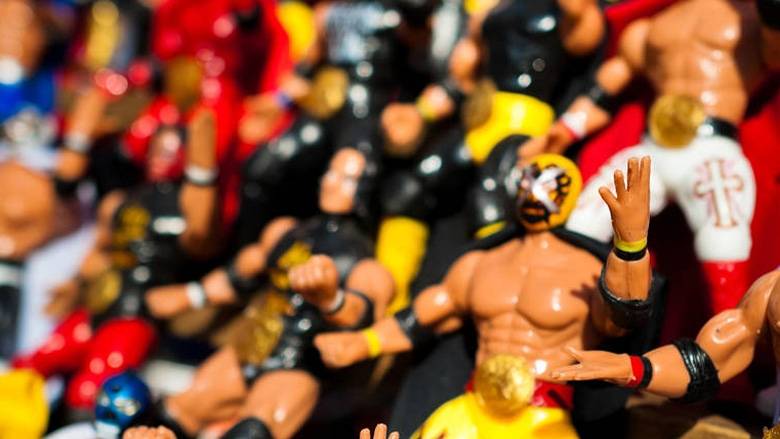 A UK couple faces jail time after attempting to smuggle Dh4.8 million worth of drugs in plastic dolls and bags of coffee.

According to the reporters, Paola and David Morrish, were caught after a package of 400 children’s Mexican wrestler dolls was seized at Stansted Airport in Essex and traced to their address.

When sliced open, the dolls in the package allegedly contained a total of 7 kilos of crystal methamphetamine – a class A drug.

Police sent the package back to the sender’s address and watched as Paola, 42, retrieved the dolls. She then returned to the house she shared with her husband, David, 48.

Upon inspection, the couple were found to have accepted other drug shipments from Mexican gangs, including crystal meth that was disguised to look like coffee and sent in coffee bean packets.

The couple have pleaded guilty to their crimes. Paola was remanded in custody, while David was granted bail.